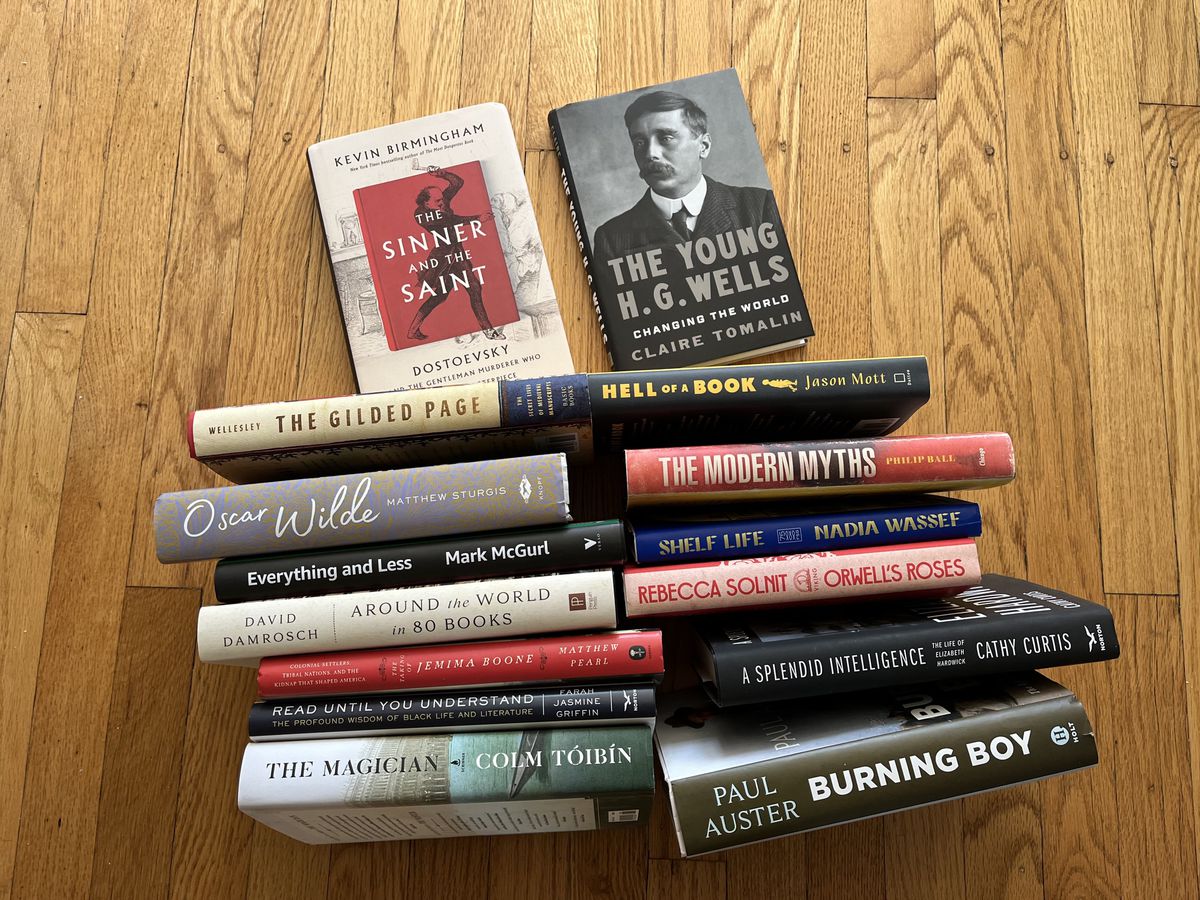 “Burning Boy,” a 700-plus-page autobiography of an author best known for one high-profile book from middle school (“The Red Badge of Courage”), is in its own right. deep, sweaty, infectious craters beneath every overturned boulder in the life of Crane, who died at just 29 years old. Paul Auster, novelist, literary biographer here, excerpts from entire portions of Crane’s writings, and presents such a compelling case of the man, as expected when H.G. Wells arrives late, convinced that Crane may be the best English writer alive in 50 years. It’s a final moving act. The couple had only been friends for a year when Crane died. But there is so much more to Welles that he is supposed to be writing enough books to fulfill the promise that Crane could have made. In fact, although it only covers 40 years, Young H.G. Wells: Changing the World (Penguin, $28), from the great British literary biographer Claire Tomalin, would also have been titled “The Burning Boy.” After The Time Machine cemented the author’s fame, Wells set out to write another 100 books. Like most artists who have outgrown their spark, those early ones (“Invisible Man,” “War of the Worlds,” “Food of the Gods”) burn the most.