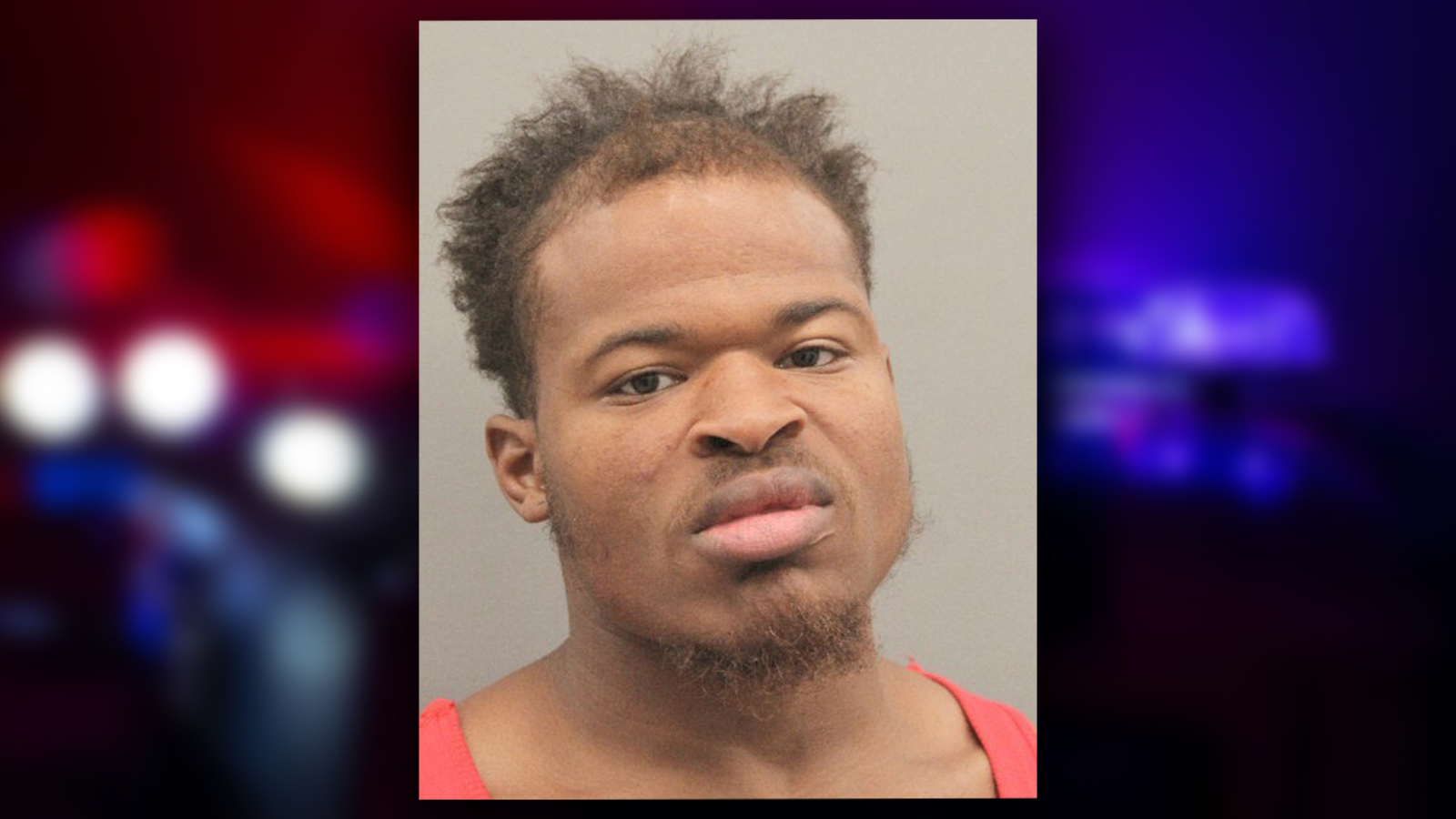 HOUSTON, Texas (KTRK) – A man already in prison has been charged for stabbing a woman in May and assaulting another woman with the murder of a second woman, all at the same apartment complex in southwest Houston.

Walter Michael Oliver, 29, is charged with the murders of Leondra Addis, 41, and Jennifer Heebert, 60. He is also charged with aggravated assault on Angela Booker, 40.

According to Houston police, on June 21, officers responded to a report that a dead woman had been found, wrapped in a tarp inside a garbage container at 6550 Hillcroft St.

Read more: HPD is investigating the death of a woman whose body was found wrapped in a trash can in southwest Houston

The victim was identified in Addis. Police said she was stabbed several times.

Investigators said they believed she had died the previous day inside an apartment located at 6500 Dunlap Street in the same garbage area.

Then, on June 21, officers responded to an apartment at the same address in response to a report of a woman found dead in a locked bedroom.

Police said the victim, Hebert, had multiple stab wounds and appeared to have died a few days before her body was discovered.

Finally, on July 12, officers again responded to a report at the same address and found the third victim, Booker, with multiple stab wounds. She was taken to a local hospital in critical condition.

A few days after the attack, on July 17, Oliver was arrested and charged with assaulting Booker.

See also: A man is charged with murder in connection with a woman’s body found in a trash can in southwest Houston

During a police investigation into the stabbing incident, officers identified Oliver as a suspect in Addis’ death. He was accused of her murder on August 21.

Investigators also named him the suspect in Hebert’s murder by stabbing him and accused him of her murder on November 29.

Investigators say they don’t believe Oliver has any additional victims.

Police did not say how or whether Oliver and the three victims knew each other.

Anyone with information in the case is urged to call the HPD Homicide Division at 713-308-3600.