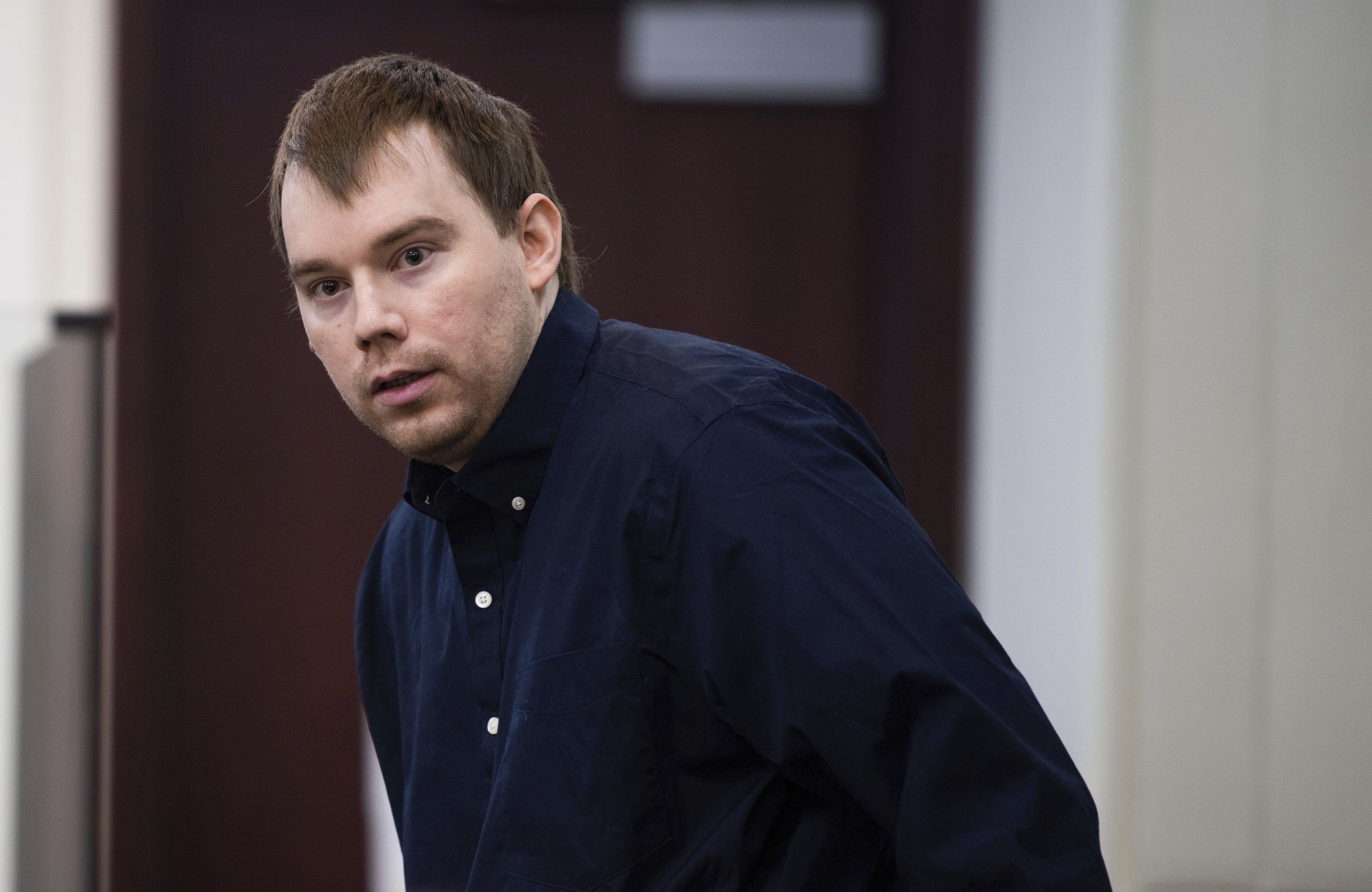 The man who opened fire with an AR-15 assault rifle in a Tennessee Waffle House in 2018 testified Monday that God told him to do it. It was day one of the trial of Travis Reinking, 32, accused on four counts of premeditated first-degree murder among the 17 counts levied against him in the April 22, 2018, mass shooting.