Tottenham outcast Dele Alli has reportedly been offered a lifeline in the form of interest from La Liga side Valencia, as a move edges closer.

Alli burst onto the scene at Spurs following his move from League One side MK Dons in 2015. The attacking-midfielder netted 28 goals in his first two Premier League seasons.

However, over the years, Alli’s career begun to stagnate. He appeared just 15 times in the Premier League last season despite being fit for most of the campaign, and failed to score a single goal.

This term, the Englishman has appeared 18 times in all competitions, and has just three goal involvements.

Indeed, Spurs boss Antonio Conte has used Alli sparingly, given his lack of form. His role in the side has led to speculation over a move away from north London, with Everton reportedly interested.

The Toffees are among a number of Premier League clubs reported to be in talks with Alli.

However, a report from the Daily Express claims La Liga side Valencia are also keen. Their interest hinges on the prospect of a loan deal.

That may be the best course of action for all parties. Alli would be afforded the chance to gain minutes away from Tottenham, while Valencia would not have to pay big bucks not knowing what to expect from him.

Should Alli impress, he may be afforded another opportunity back at Tottenham, or be rewarded with a permanent deal.

At just 25 years old, he should be able to fire himself back into form. Either way, it is clear he needs to have a spell away from Tottenham to find his feet once again.

Valencia could poach Alli and Gil 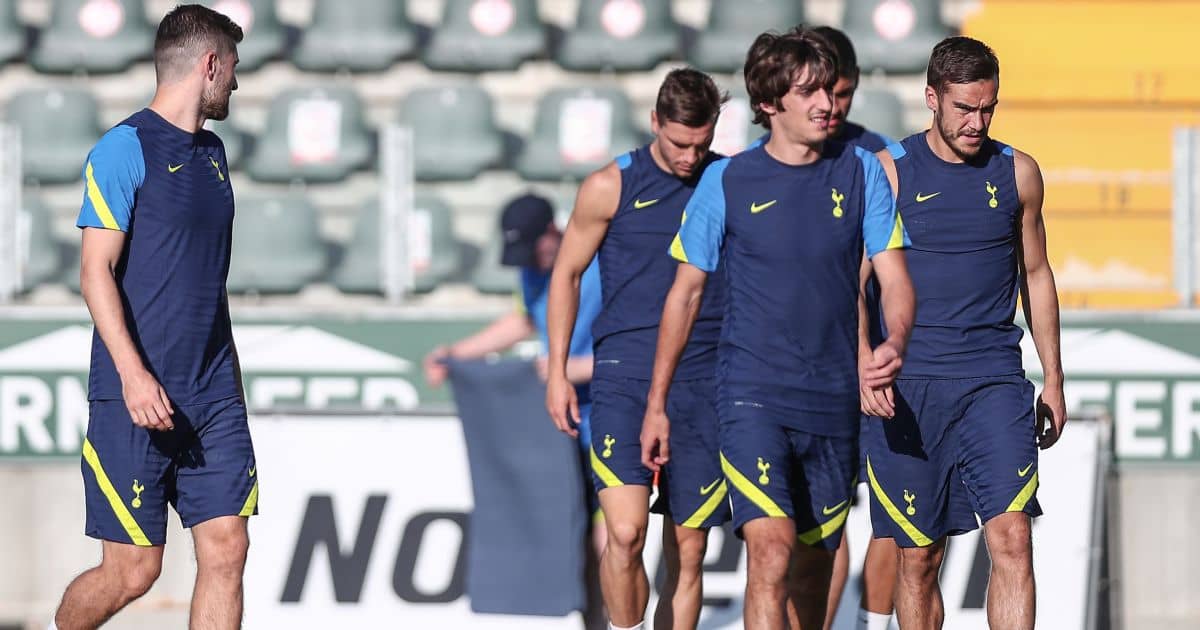 Valencia are also reportedly interested in Bryan Gil, as well as Alli. As such, the pair could both make loan switches to Spain today.

Tottenham’s late-window incomings mean there will likely be no role for Gil at the club.

Valencia could profit from that, as the mid-table La Liga side are reportedly closing in on a loan deal.

A return to Spain could benefit Gil, given his impact in north London has been very limited.

READ MORE: Tottenham miss out as Mikel Arteta assistant ‘calls up target’ to convince him to join Arsenal