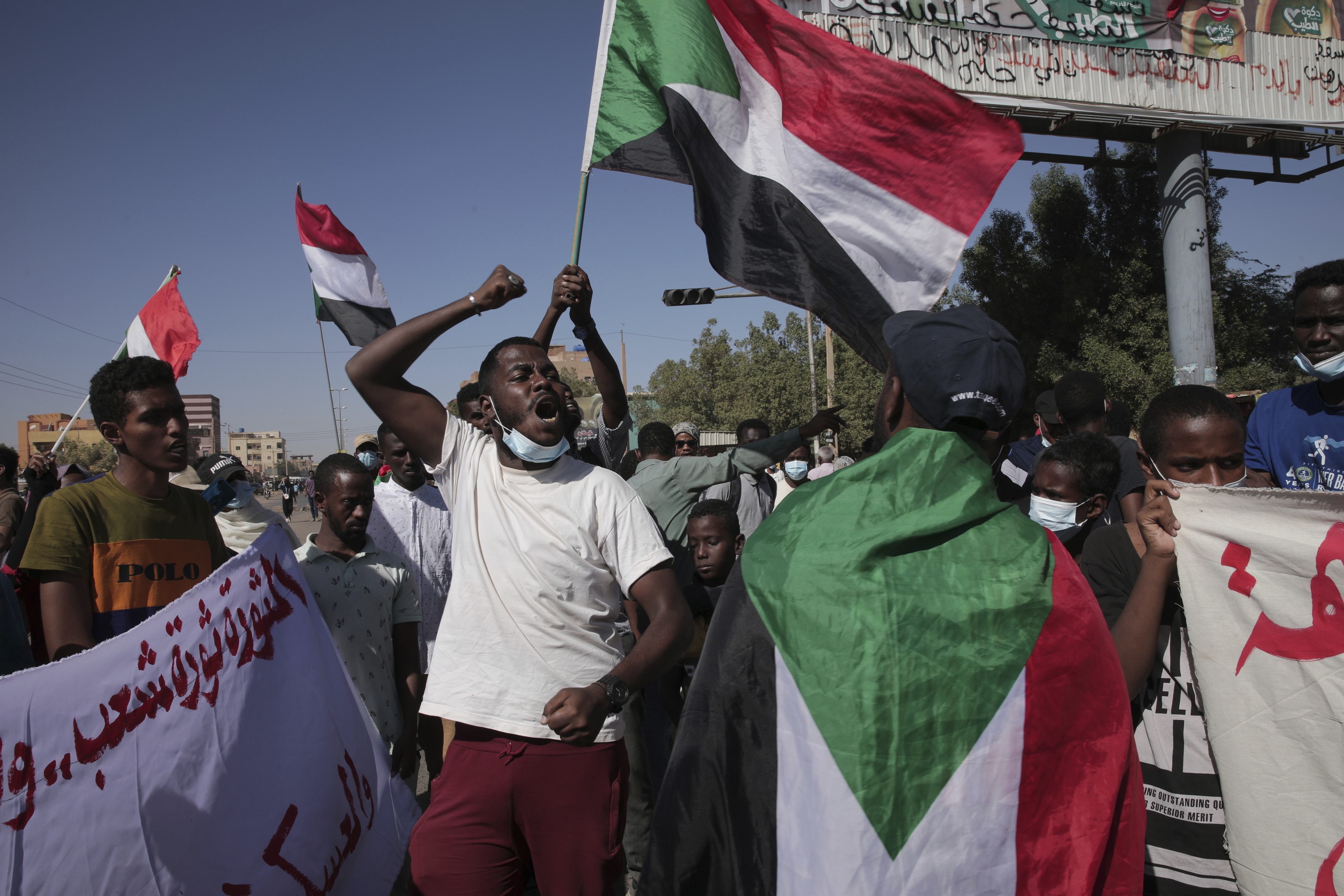 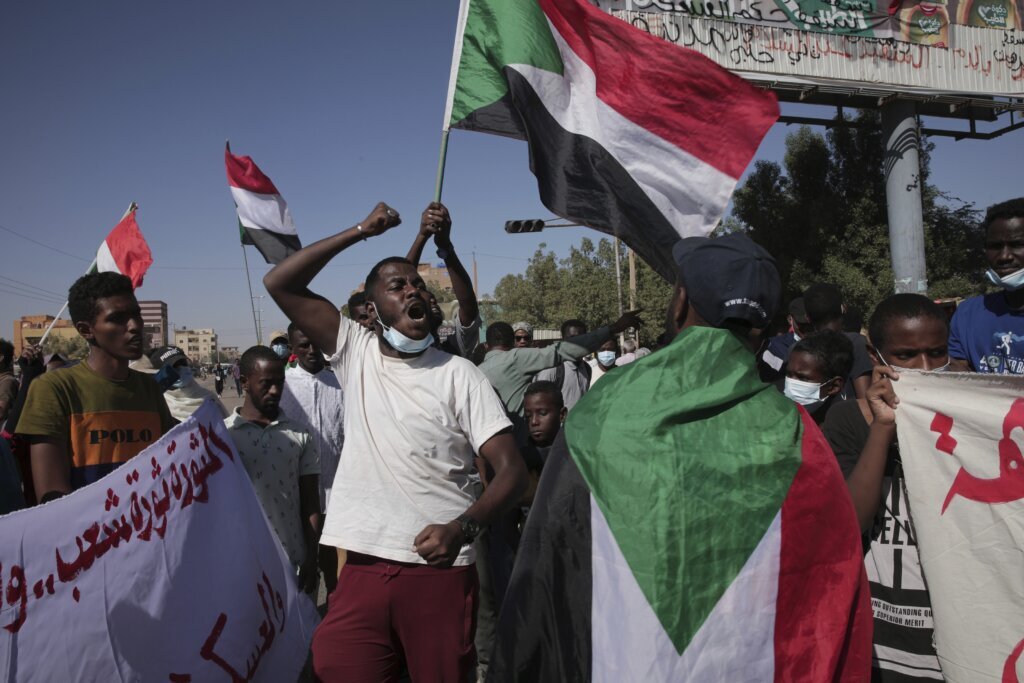 The United Nations envoy to Sudan said on Friday that the agreement reached in Sudan to restore the prime minister after a military coup was incomplete but saved the country from descending into civil war.

Volker Perthes was talking about the agreement between Sudan’s military leaders and Prime Minister Abdalla Hamdok, who was ousted and placed under house arrest following last month’s coup that sparked an international protest.

The military coup threatened to thwart the process of democratic transition that the country has begun since the overthrow of former President Omar al-Bashir.

The deal, signed on Sunday, is seen as the biggest concession made by the country’s top military leader, Abdel Fattah al-Burhan, since the coup. However, the country’s pro-democracy groups dismissed this as illegitimate and accused Hamdok of allowing himself to act as a fig leaf for the continuation of military rule.

“The agreement, of course, is not complete,” Perthes told The Associated Press. “But that is better than not reaching an agreement and continuing on a path in which the military will ultimately be the sole ruler.”

He added that both signatories felt the need to make “bitter concessions” to spare the country the risks of further violence, chaos and international isolation.

“It was not possible to rule out a scenario that would bring Sudan closer to what we saw in Yemen, Libya or Syria,” Perthes said. He spoke to the Associated Press via video conferencing from Khartoum.

Sudan has struggled for its transition to a democratic government since the military ouster of Bashir in 2019, following a mass uprising against his three decades of rule.

The agreement Hamdok signed with the army provides for the formation of an independent government of technocrats led by the prime minister until new elections are held. The government will remain under military supervision, although Hamdok claims he will have the power to appoint ministers.

The agreement also stipulates the release of all political detainees who were arrested following the October 25 coup. To date, many ministers and politicians have been released. The number of those still in detention is still unknown.

“We have a situation now where we have at least an important step towards restoring constitutional order,” Perthes said.

Since seizing power, protesters have taken to the streets repeatedly in some of the largest demonstrations in recent years. Sudanese security forces have suppressed the rallies and killed more than 40 protesters so far, according to activist groups.

Perthes said that more measures must be taken to prove the feasibility of the deal, including the release of all detainees, a halt to the use of violence against protesters and Hamdok’s complete freedom to choose members of his government.

On Thursday, thousands rallied in Khartoum and in several Sudanese provinces to demand a fully civilian government and to protest the deal. Activists circulated videos on social media showing tear gas canisters being fired at protesters.

But the Sudanese police said that protesters threw Molotov cocktails and threw stones at two police stations in the capital, Khartoum, and its twin city, Omdurman, injuring more than 30 policemen. In a statement issued late Thursday, authorities said they had arrested 15 people.