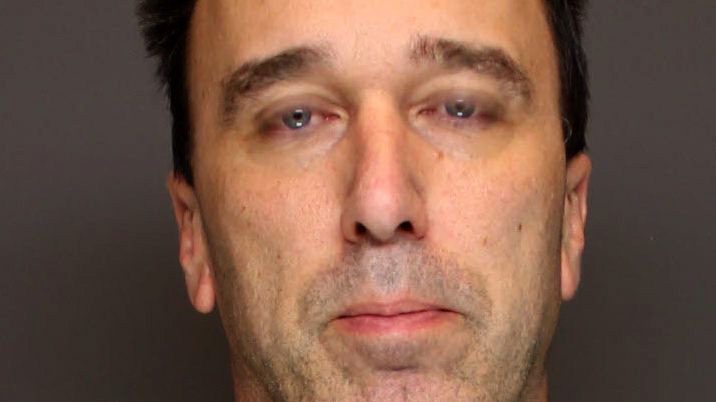 A former principal of Lakeville Prep who has frequented the law in recent years was found dead in the Crow Wing County Jail Saturday, according to Sheriff Scott Goddard.

Christopher Jerome Endicott, 53, who was sentenced in 2019 to eight years in prison for identity theft, stalking and burglary, was found unresponsive in his Brainerd Prison cell. Life-saving measures were unsuccessful.

Endicott was being held in prison on a warrant from the Minnesota Department of Corrections. The circumstances of the memo were not immediately clear on Tuesday, but Endicott was released on November 2 to participate in the prison challenge program, according to an online DOC inmate profile. The guest volunteer program offers intensive programs prior to close community supervision.

The sheriff’s office said the Minnesota Bureau of Criminal Arrests had been asked to investigate Endicott’s cause of death.

Endicott, who previously worked at Apple Valley, pleaded guilty In June 2019 he was charged with two counts, both aggravated misdemeanors of stalking and theft in connection with a series of crimes he blamed on “financial ruin”. In February 2019, he pleaded guilty to felony identity theft as well.

He was principal of Century Middle School when the Lakeville School District learned he had remote access to a school employee’s computers. He resigned in May 2018.

During the investigation, it was discovered that Endicott broke into his neighbors’ homes and stole jewelry and sports cards. Burglary charges filed in North Dakota in 2018 accused him of stealing $16,500 in rare coins from family members.

In the 2019 Dakota County sentencing, Endicott apologized to 18 victims, including his former colleagues, neighbors, and in-laws; a teacher he had a relationship with in 2011; An Apple Valley Police Officer.

“I don’t pretend that what I did would make sense, even to me,” he said at the time.

Court records showed that prior to the convictions, Endicott had no criminal record in Minnesota, other than being quickly convicted in Dakota County in 2011.