Tottenham will have to stump up a massive late bid if they want to sign Atletico Madrid attacker Yannick Carrasco, according to a report.

Spurs have sought to bolster their attacking options throughout the January transfer window. However, after disappointment over Adama Traore and Luis Diaz, they have made a late push for a trio of swoops.

They are closing in on Juventus attacker Dejan Kulusevski signing as part of a double raid on the Serie A club.

However, reports earlier on deadline day claimed that Tottenham have made an enquiry for Carrasco.

The 28-year-old Belgium international has proven a key player for Atletico this season. What’s more, his contract only runs out in the summer of 2024.

He also had a €60million (£50million) release clause in his deal, which formed part of Tottenham’s enquiry.

However, ESPN now reports that the exit clause recently expired. As such, Atletico gained more leverage over Carrasco’s future.

They therefore told Tottenham that they are unwilling to sell the 54-cap international before the Monday evening transfer cut-off.

moderate, the source claims that a ‘huge late offer’ may sway Atletico’s thinking. But the chances of that happening look slim and they could settle on Kulusevski as a new January addition in attack.

Carrasco is in his second spell with Atletico following his initial move to the club in 2015 from Monaco.

He spent three years in the Spanish capital before moving to the Chinese Super League. However, he returned to Europe in 2020.

Overall, Carrasco has racked up 204 appearances for Los Rojiblancos. He has netted 33 goals and assisted 38 more in that time.

Carrasco a doubt but Ndombele confirmed for Tottenham 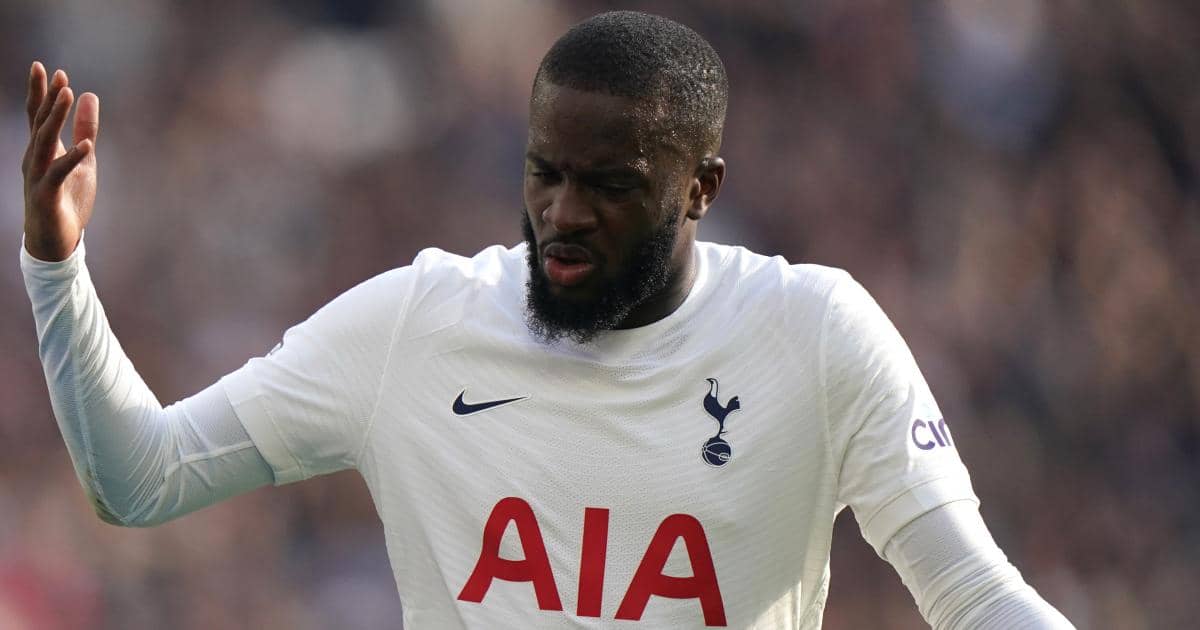 Tanguy Ndombele is one player who has had much speculation surrounding his future this month.

He had initial links with a move to Paris Saint-Germain. However, those discussions fell through over PSG’s need to shift one of their owns.

As such, Lyon emerged as the frontrunners to re-sign the player they sold to Spurs in the summer of 2019.

The French club announced a loan deal with an option to buy for Ndombele on Monday afternoon.