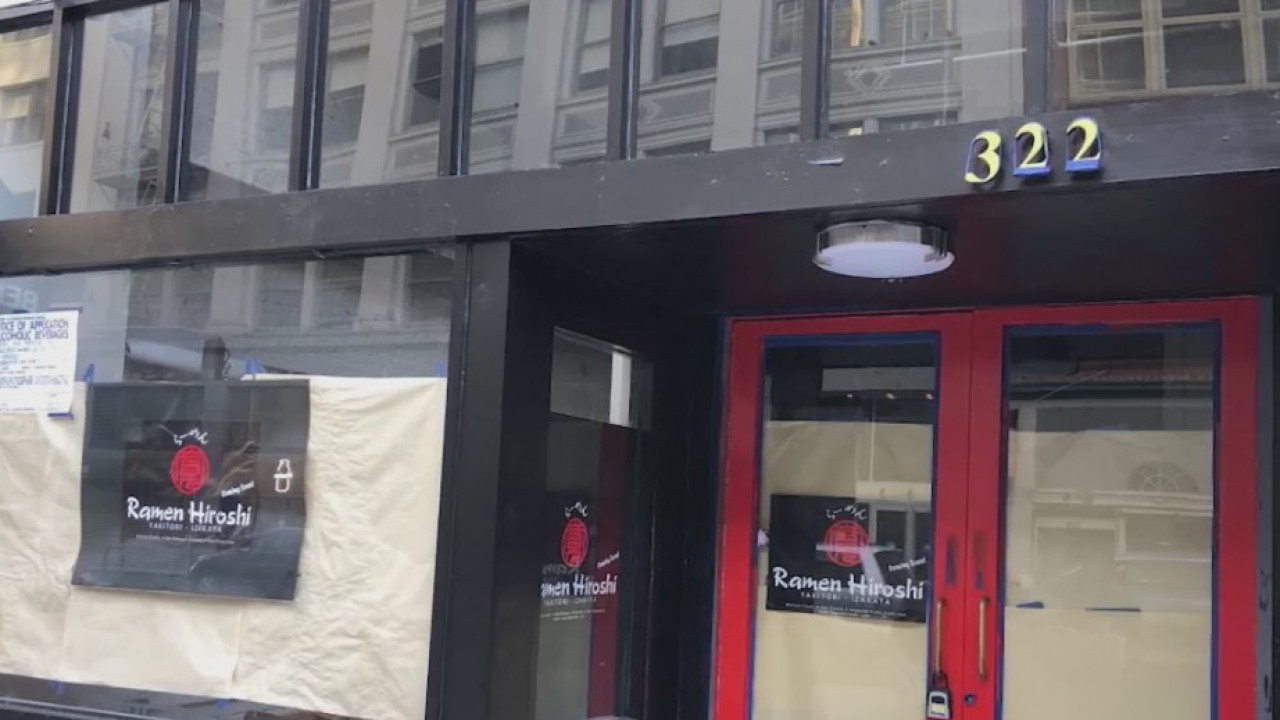 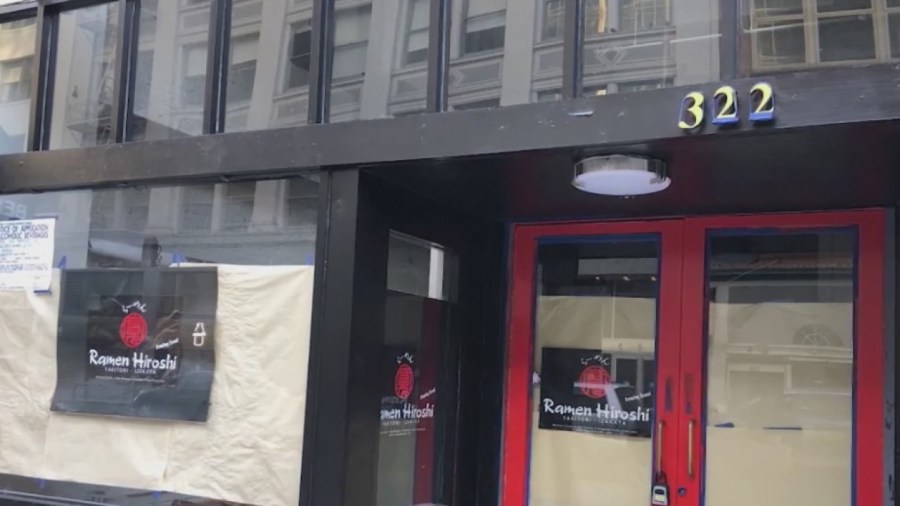 San Francisco, California (kr) — The grand opening of a new restaurant in downtown San Francisco will likely be delayed after owners say thieves broke into the venue, stole a bunch of equipment and furniture, and apparently threw a big party inside.

He says the thieves covered the glass windows so no one could see inside. He also found hand signs hanging on the walls. But this is only the beginning.

Bumia now says the restaurant’s grand opening is in jeopardy because of what he found behind the sheltered windows.

Bumia says thieves smashed a wardrobe and then broke into the restaurant on Saturday night two weeks ago. He soon realized that the thieves had stolen some of their equipment and furniture, but later came to the conclusion that they had also hosted a large underground party based on the trash and vomit they had left behind.

Signs were also placed on the walls to inform party-goers of the location of the restrooms.

He says the place smells of marijuana. Their surveillance camera system was also stolen.

Bumia says he is now sharing the story to warn other companies.

“People broke into our closed restaurant that was about to open. That wasn’t right. And… people should realize this,” he said.