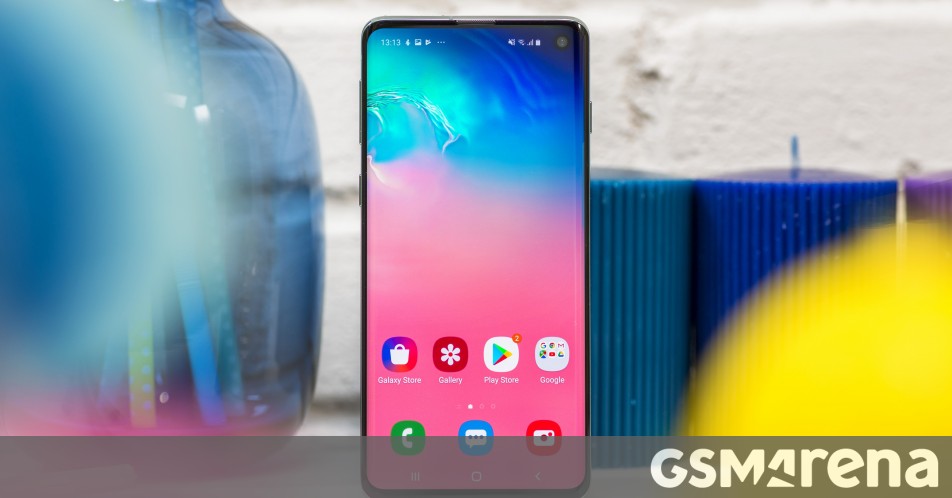 Samsung recently announced the Android 12-based One UI 4 beta for the Galaxy Note 10 series in South Korea, and now it’s the turn of the Galaxy S10 lineup to get a taste of the latest custom Android skin.

Samsung is recruiting One UI 4 beta testers for the Galaxy S10, Galaxy S10 5G, Galaxy S10e, and Galaxy S10 + in South Korea, and those who are interested in checking it out can enter the beta program through the Samsung Members app. can. 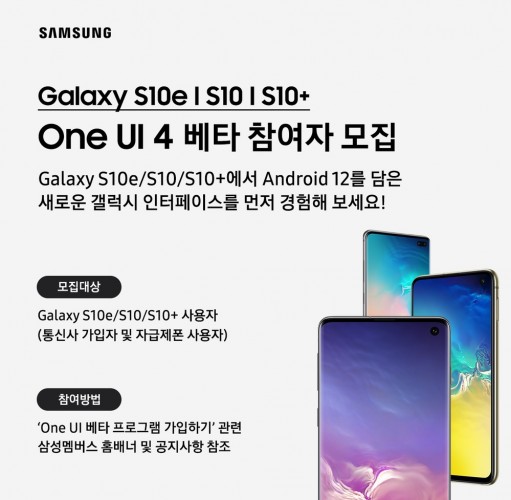 Samsung has not given an exact date for the release of the stable update, but its One UI 4 roadmap for India has revealed that the company will start stable construction from January 2022. 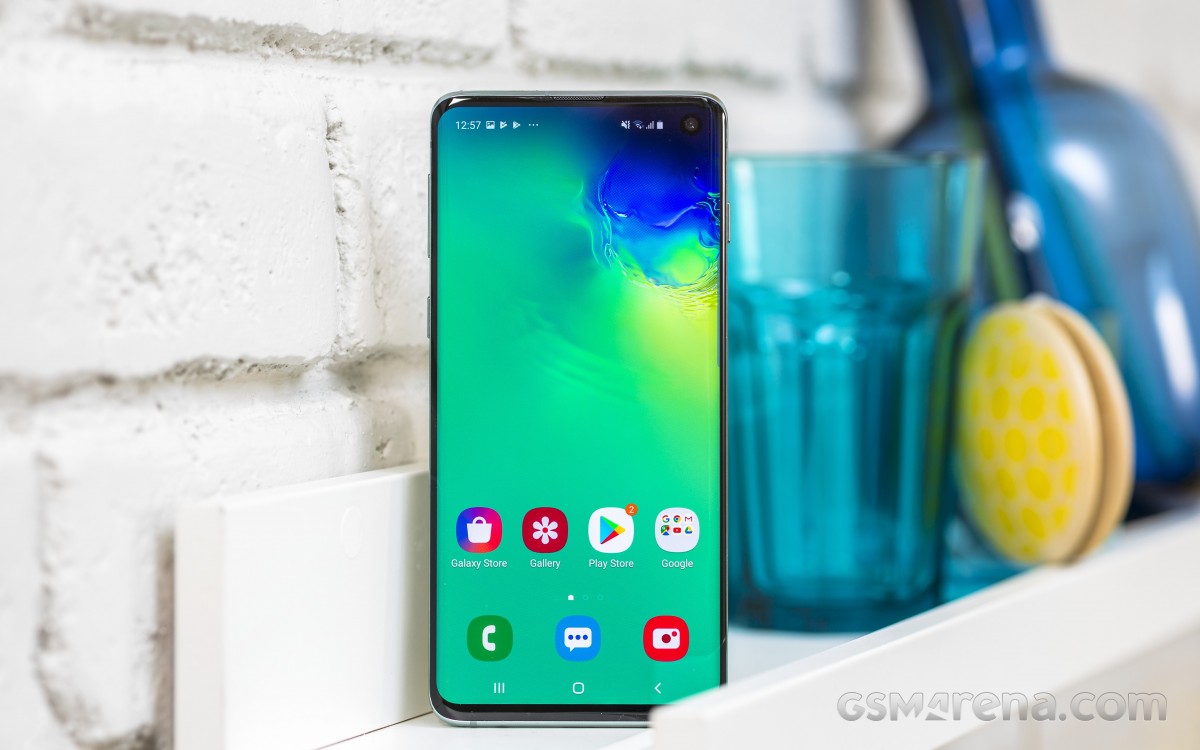 The Galaxy S10 Lite is also set to receive One UI 4 next month, but it is yet to be beta.