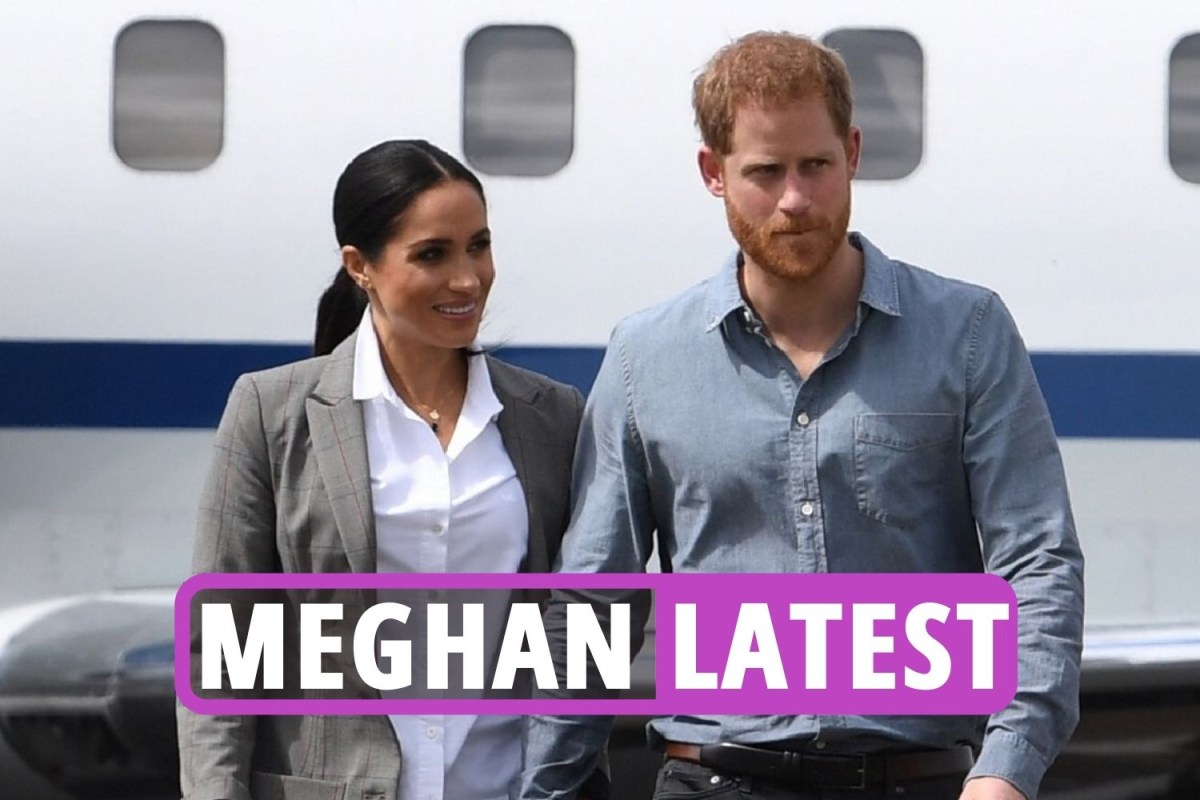 There is no going back to Christmas

Sources claim the Sussex family will not be joining the Queen on her first Christmas without Prince Philip.

This year will be the first Christmas since the death of the Queen’s ‘strength and survival’ Prince Philip in April.

The palace has invited Harry, 37, and Meghan, 40, to join them in the traditional Christmas festivities in Sandringham, but they are about to decline, Sixth page Understand the sources.

An insider said: “There’s a lot going on with the logistics and planning for the family’s Christmas, so of course the staff knows Harry and Meghan won’t be coming.

“If they were, they would have informed their families by now.

“But this is Her Majesty’s first birthday without her husband, so one would have hoped they would be with her.”