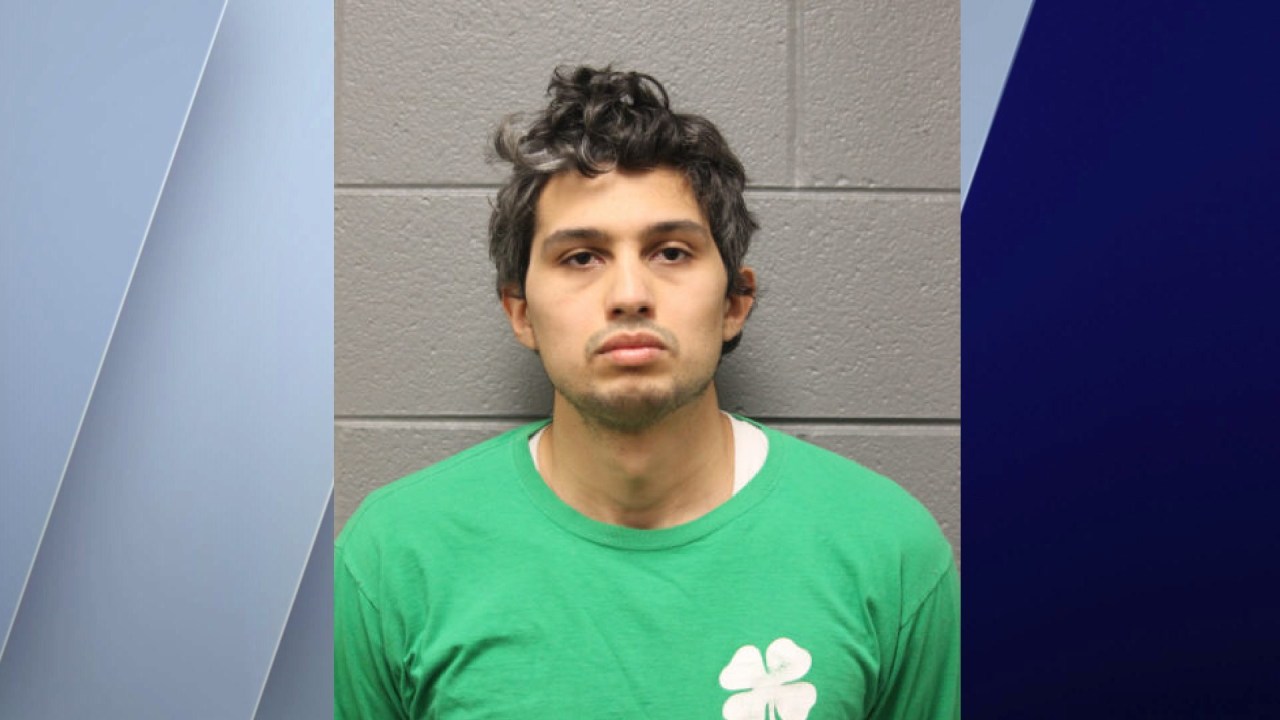 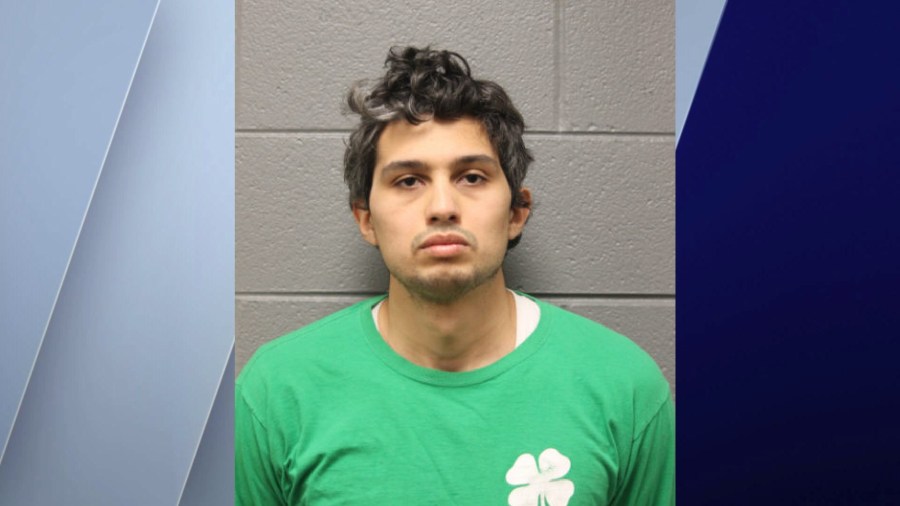 Last month, Ramirez was charged with felony sexual assault and abuse of a 16-year-old girl who police said belonged to him while he was a supervisor in the Chicago Park district.

This led to Resignation Mike Kelly, CEO of Chicago Park District on Oct. Additionally, following the report’s release this summer – 42 Chicago Park-area employees have been disciplined or fired.