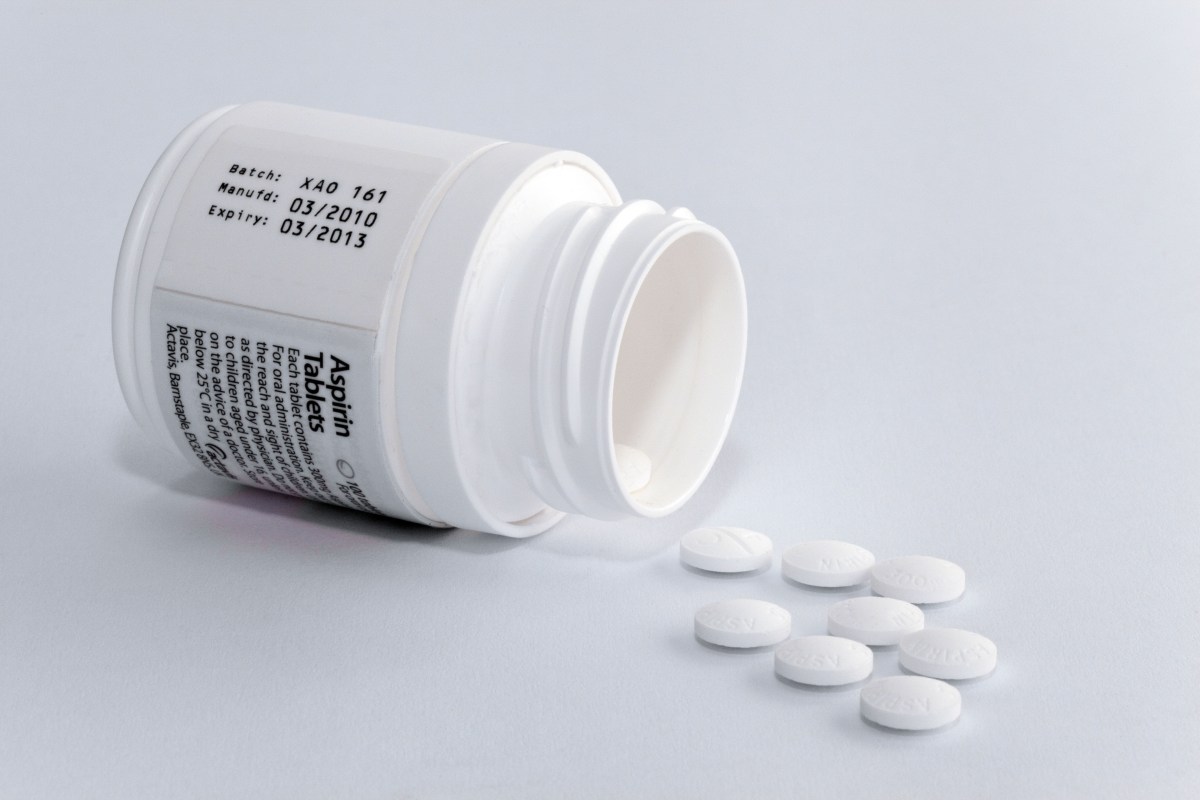 Doctors have warned that common pain relievers can increase the risk of heart failure in some people.

Aspirin has been linked to a 26 percent increase in heart problems in those with at least one predisposing factor.

A study was published in ESC . heart failure It found that “those who took aspirin were more likely to develop the condition later than those who did not use the medication.”

The link between heart failure and aspirin It is controversial, after millions have taken the drug to keep blood fluid and prevent health problems.

But in this study, 30,827 people at high risk of heart failure were enrolled from Western Europe and the United States.

At risk was defined as one or more of the following: smoking, obesity, high blood pressure, high cholesterol, diabetes and cardiovascular disease.

Participants were 40 years of age and older and initially free of heart failure.

Taking aspirin was associated with a 26 percent increased risk of heart failure.

Dr Mujaj said: “This was the first large study looking at the relationship between aspirin use and incidence of heart failure in individuals with and without heart disease and at least one risk factor.

“Aspirin is commonly used – in our study one in four participants was taking the drug. In this population, aspirin use was associated with symptomatic heart failure, independent of other risk factors.”

He concluded: “Large, multinational, randomized trials in adults at high risk of heart failure are needed to verify these findings. Until then, our observations suggest that caution should be exercised when prescribing aspirin to those with heart failure or who have risk factors for the condition.” “

Doctors recommend that some people take a daily low-dose aspirin to prevent heart attacks and strokes.

The pain reliever is also believed to reduce the risk of breast, colon, prostate and stomach cancers.

But experts have found that it can increase the risk of skin cancer, especially among men.

ITV gloated after BBC’s William and Kate disdain: ‘Down in our schedule!’ | TV and Radio | Showbiz and TV