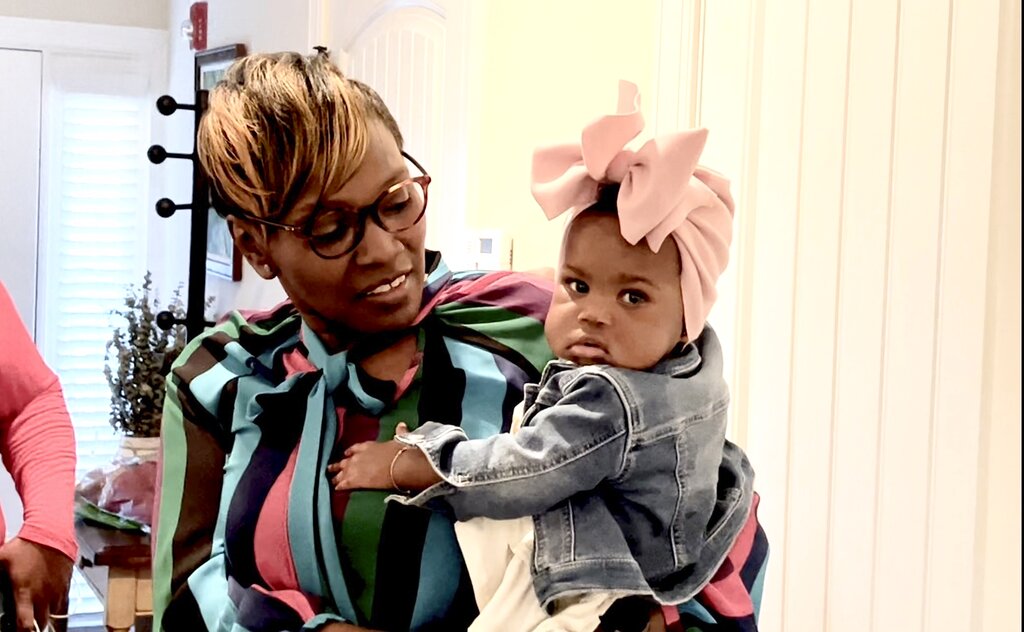 But there will always be an empty chair at family celebrations. It’s a reminder that while she felt justice was served when the three white men who helped shoot her son Wednesday were convicted of turning and killing him while he was running in a coastal Georgia neighborhood, she will never recover again because her son is gone.

“This is our second Thanksgiving without Ahmed. But at the same time I am grateful. This is the first Thanksgiving we say we did justice for Ahmed,” Arbery’s mother, Wanda Cooper-Jones, said in an interview on Thursday.

The three white men who stalked and killed Arbery in Brunswick in February 2020 were all convicted of the murder on Wednesday. They cornered Arbery after finding out he was seen on a security camera in a nearby home under construction and wanted to interrogate him about recent burglaries in the area.

Arbery ran into the neighborhood and other areas near his home to clear his head. He had nothing on his hands and ran away from the men for five minutes before someone shot him three times at close range with a rifle. The men face life in prison when they are later sentenced, and a federal hate crime trial is scheduled for February.

Cooper-Jones said that after reading the rulings Wednesday, she thought of her son’s supporters in Glynn County Courthouse every day, who were chanting “Justice for Ahmad!”

“I finally had a chance to walk out of those courtroom doors and say, ‘We did it, we did it together,'” Cooper-Jones said.

The mother of Ronald Green, a Louisiana man, was sitting next to Cooper Jones when she heard the judge read guilty 23 times, who died in 2019 after being beaten and strangled by state soldiers after a high-speed chase. Soldiers said that Greene was injured in a crash, but his doctors reported that this did not appear to be true. The federal civil rights investigation into Greene’s death is still ongoing.

Cooper Jones has spent the past six weeks away from home, since jury selection began on October 18. She moved away from Brunswick after her son’s murder.

“Today is actually going to be a day of rest. I’ve been sitting in that courtroom since October 18,” Cooper-Jones said. “I am gathering my immediate family. We will have a small dinner. We will be thankful. We will give our praise to God.”

Other relatives are also grateful for the grace of justice.