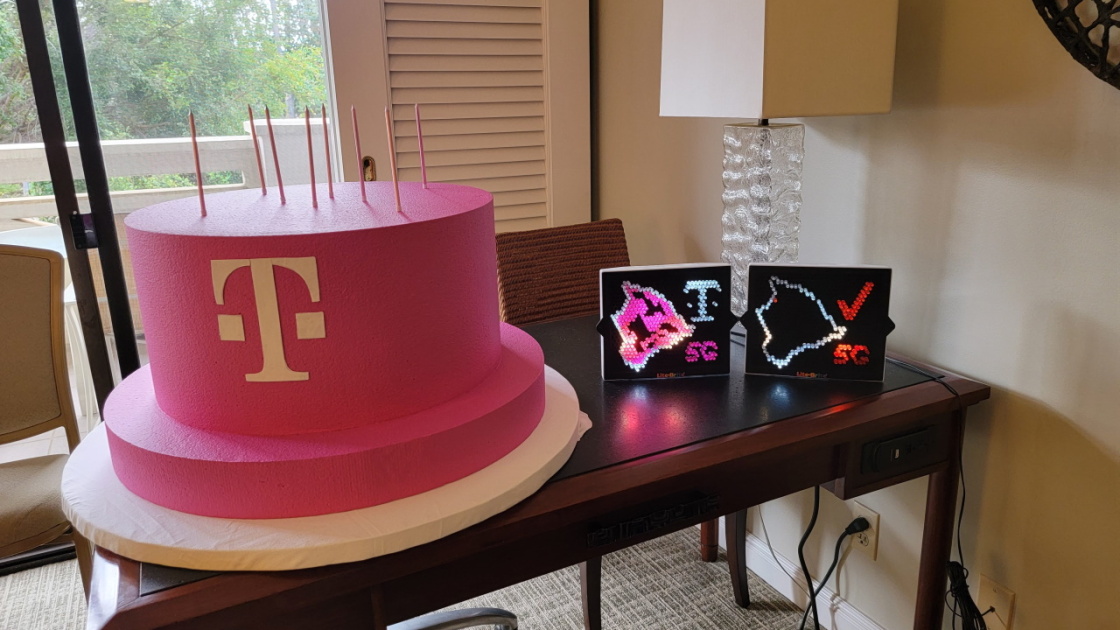 Additional Note: T-Mobile contacted me after the publication to clarify two things about their home Internet product. First, it’s me, not him, denouncing Nokia modems as unreliable (based on my review) and second, any potential new partners will be redundant instead of eliminating the existing option. I thank them for their explanation.

Some conversations create a clear statement, while others only answer a lot of burning questions. I spent Saturday in Hawaii at Qualcomm’s Snapdragon Summit (Tough Life, I Know) and was one of the last types of conversations with T-Mobile. It was a bit everywhere, but it answered a lot of questions I wanted to know and now I can share that insight with you.

The key players here are Ryan Sullivan, VP of T-Mobile for Product Engineering and Karri Kuoppamaki, SVP of Tech Strategy. So what did they tell me about 5G?

As you read? You’ll want to deliver it to your inbox weekly. Sign up for the Race to 5G newsletter.

Recommended by our editors

What else happened this week?

I’m probably writing a lot of articles from Qualcomm’s Snapdragon Summit. Some of it is my own psychological need to justify this trip to Hawaii by bombarding you with technical news. It’s just that there is a lot of tech news in this event. Here’s what I’ve done so far:

What are you reading?

Sign up for 5G race Newsletter for delivering our top mobile tech stories to your inbox.