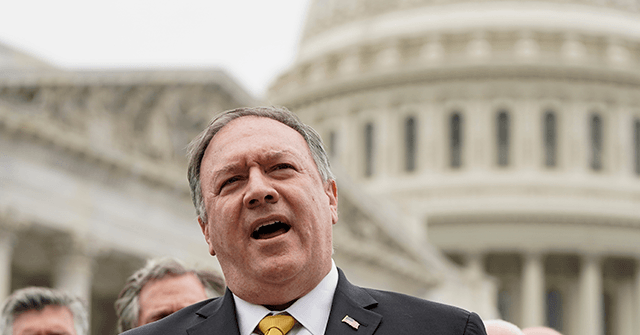 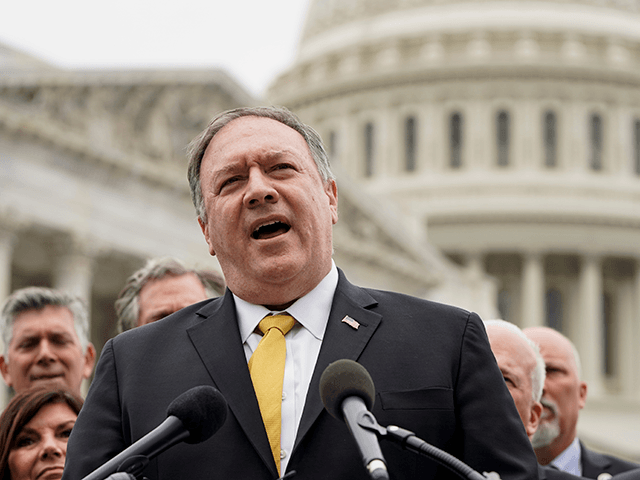 On Wednesday on “The Brian Kilmeade Show” on Fox News, former Secretary of State Mike Pompeo spoke about the Steele dossier, a document that falsely links Donald Trump to the Russian government.

Pompeo criticized the media for taking the “bait” set by the “democratic institutional elite” and the Justice Department for “failing to get this right.”

Pompeo advised, noting that Hillary Clinton’s former attorney Mark Elias was behind the document: “It is not known that this dossier was to a large extent the work of leaders of the democratic institutional elite.”

He continued, “After that, the media took the bait.” “I think we should all be conscious when the media says, ‘We have sources,’ we should all admit now that if they’re not willing to name the sources, that’s the kind of danger they create – the disinformation campaign. But the worst of all is Our Department of Justice and FBI failed to correct this.”

Pompeo added that the dossier was “weak stuff” and “clearly misleading information.”

“This will be a disgrace to the FBI for a very long time,” he declared.

Pompeo concluded that the notion that Trump and his team were cooperating with Russia was “completely false.”