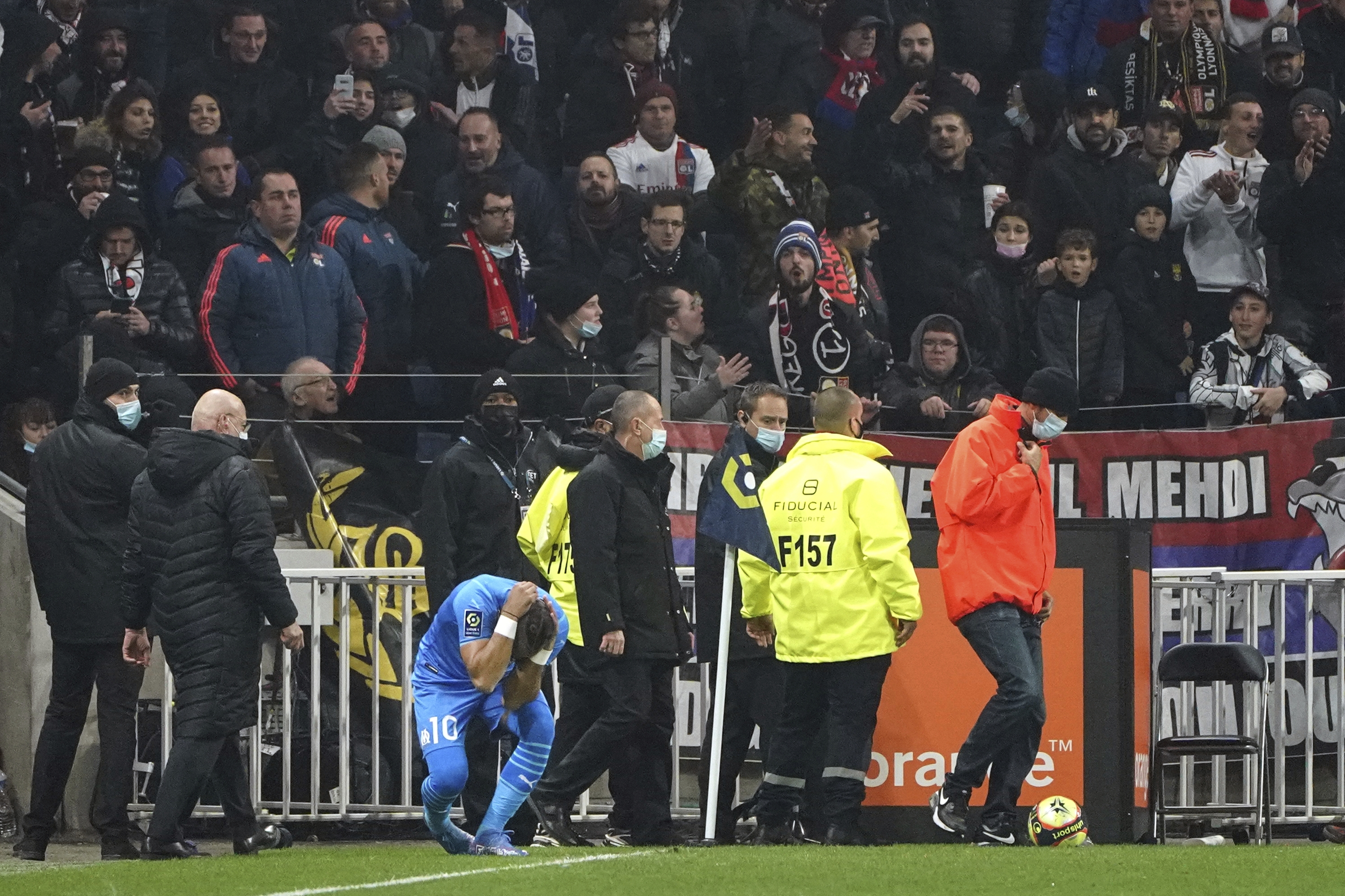 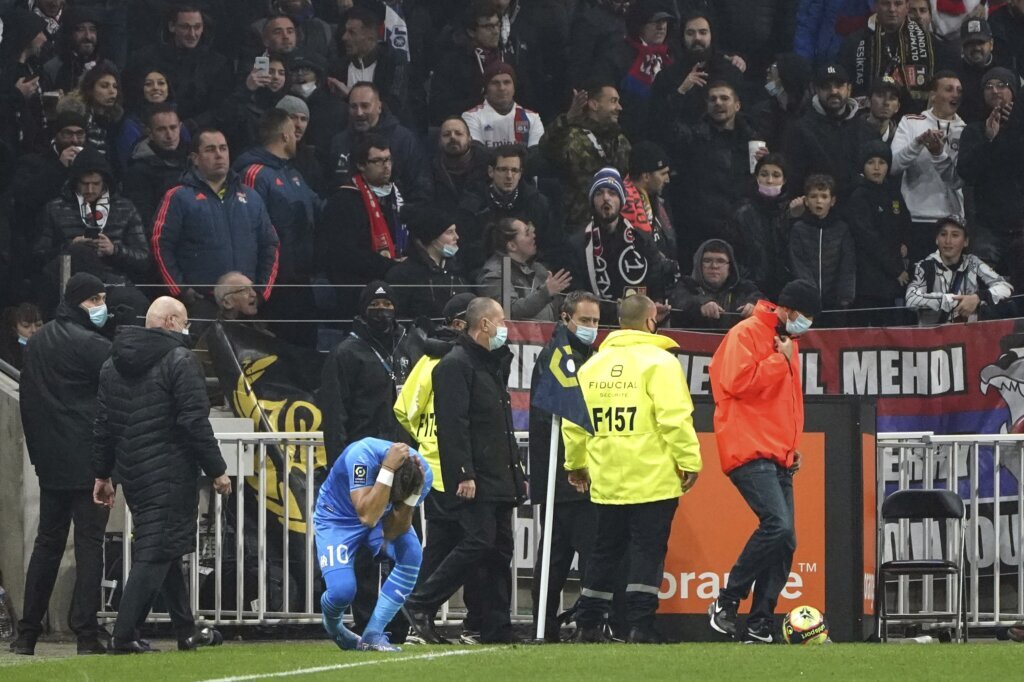 “What happened in Lyon is unacceptable,” Marasinho said.

The match was stopped after a fan hit Marseille player Dimitri Payet on the head with a bottle filled with water in the fourth minute.

“Dmitriy Payet has my full support,” Maracinino said. “We cannot allow players to be attacked in this way. Such actions should result in an automatic match being stopped at the very least.”

Similar incidents have plagued local football since the start of the season, many of which took place in Marseille, and the French League said they were “destroying the image of the league in France and internationally”.

In August, a match between Nice and the 1993 European champions was abandoned after fans threw projectiles and invaded the stadium. Payet also hit a bottle in that match and threw it back into the crowd. Players and staff also got involved in a brawl. After that, two points were deducted from Nice, with one point suspended.

Earlier in the season, Montpellier fans threw projectiles at Marseille players with Valentin Rongerer getting a cut in his lip. In September, Angers and visiting Marseille supporters invaded the pitch and fought back.

According to L’Equipe, four people, including the man who threw the bottle at Payet, were arrested following Sunday’s game.

The French League condemned the attack on Payet, adding that he had also received “insults of a discriminatory nature”.

Ahead of the emergency disciplinary committee meeting on Monday, the league said security at matches was the responsibility of the host club and local authorities.

Other clubs have been affected by fan problems this season.

In September, fans invaded the pitch in Lens in the northern derby with Lille, and fighting broke out in the stands. During a match between Paris Saint-Germain and Lyon, a teenager was injured due to a bench throw.

In October, a match between Saint-Etienne and Angers was postponed by almost an hour due to an invasion of the stadium and torches thrown onto the pitch before kick-off.