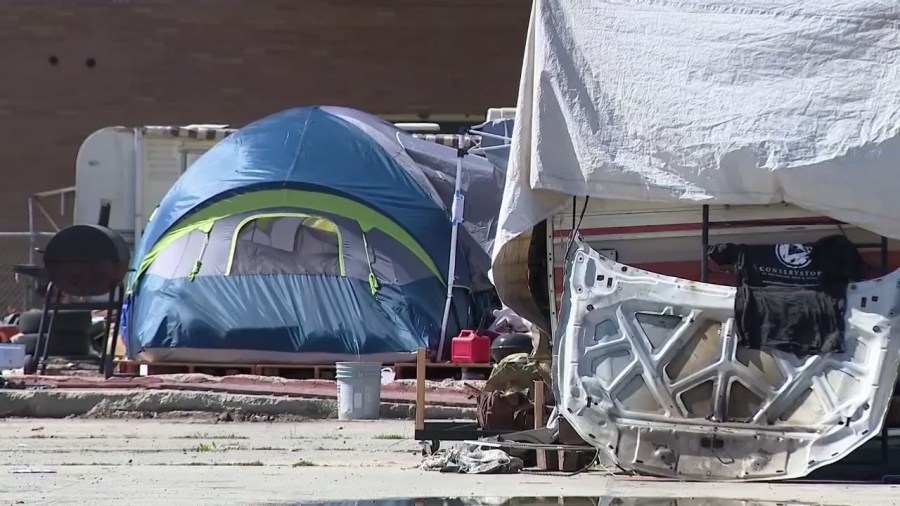 SAN FRANCISCO, Calif. (KRON) – Supporters say a new bill could go a long way towards solving the homeless crisis but it would also make sports betting legal in California.

Californians could soon get the chance to be on sporting events like the NFC Championship game.

This November voters will decide on whether to make sports betting legal in the Golden State. If passed, placing your bets could also solve one of the state’s biggest problems.

Currently, supporters of three other sports betting proposals are still working to get their initiative on the ballot.

If California cashes in on sports betting, hundreds of millions of dollars could be put into the state’s bank account, but gamblers may not be the only winners.

If passed, taxes on some gambling would be used to solve the state’s homeless crisis.

“Conceptually it would be assistance. I don’t know exactly how much money it would bring in, I’ve heard estimates of 300 million. If that’s the case, a rough estimate we can house about 8-thousand people with that,” Jennifer Friedenbach said.

With an estimated 30,000 people living on the streets in the Bay Area, Jennifer Friedenbach with the Coalition on Homelessness in San Francisco says the money, combined with other aid would put a big dent in the problem.

“It’s nothing to sneeze at, but I think we would notice a visible difference but it would not go all the way in eliminating homelessness,” Friedenbach said.

Several mayors have supported one of the ballot initiatives, the California Solutions to Homeless and Mental Health Support Act would raise the most money.

Supporters are working to get enough signatures on the ballot.

Friedenbach says fixing the problem involves several layers but at the root is affordable housing.

“The one single factor that contributed to homelessness was rising rents. It’s really an important perspective for people to keep in mind. Once folks are homeless, they’re homeless for long periods of time, that’s often when the other problems come up, a lot of issues those are connected to homelessness,” Friedenbach said.