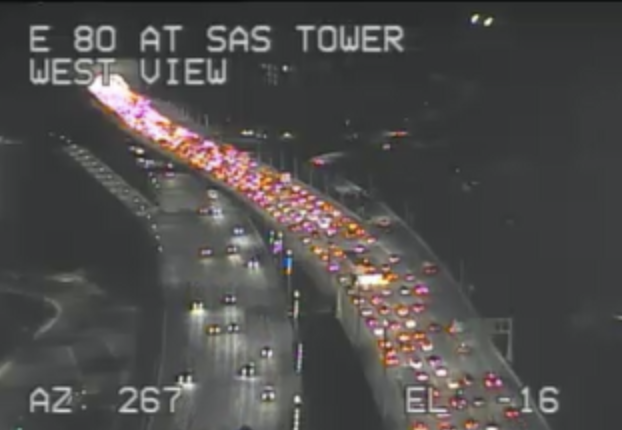 SAN FRANCISCO, Calif. (KRON) – A crash according to the Bay Bridge, west of Treasure Island Rd., has forced a “severe traffic alert”, to California Highway Patrol.

The crash resulted in injuries, according to CHP.

CHP issued the alert around 7:45 pm for the right and center lanes on westbound Interstate 80.

Delays are expected, and police are asking people to use alternate routes.

There is no estimated time to reopen the roadway.