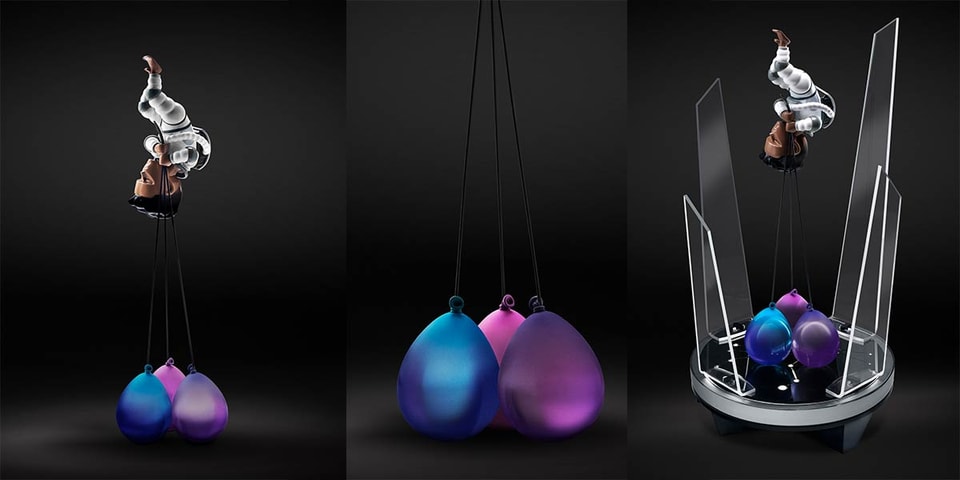 see sculpture a FarrellAn inspirational astronaut holding three inverted balloons. Dimitri Mel and Samuel Catan explained: “Calm and focused, waiting for the right time to let go of everything that weighs him down and finally venture out into the universe freely.” Each part of the work is handcrafted with details such as the transparency of the balloons, the astronaut backpack mirroring the sapphire watch glass, and the tonneau-shaped case, respectively.

Mark Landwehr of Coarse explains, “With an astronaut on Mars looking down at Earth, the RM 52-05 is about this second type of person, and when we started sculpting, we knew we had to explore this topic further. Richard Mill and Farrell are both from Pioneers who are constantly changing our understanding of what watches and music can be, so we’ve sculpted an existing explorer into a world whose allure is totally illogical. To us, it’s a piece about what it means to subvert the expectations of the world by taking a leap toward something unfamiliar.”

Limited to 15 models, each sculpture awarded to an owner Malaysian Ringgit 05-52.

In other art news, Javier Calleja reminds you to “Open Your Eyes” in NAZUKA.