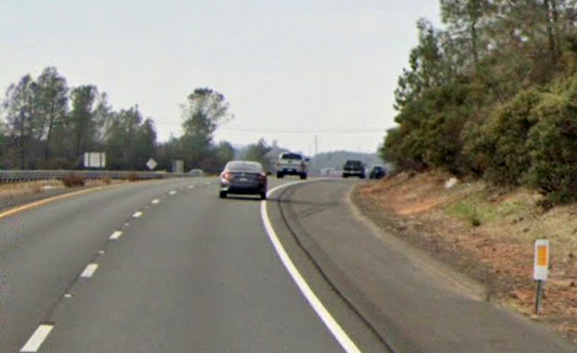 A young woman and a boy, both from Redwood City, were severely injured when they were ejected during a highway crash Saturday evening in the Sierra Nevada foothills.

Two other people in their pickup truck suffered lesser injuries.

The 2005 Toyota Tacoma driven by a 28-year-old Redwood City man overturned on westbound Highway 50 near Cameron Park just after 6 pm, the California Highway Patrol’s Placerville office said. No other vehicles were involved.

The pickup came to rest in the median. Other drivers who stopped to help found that two people had been thrown from the vehicle and had suffered major injuries.

Those two — Monica Guzman, 19, and Jacob Ixcoy Gomez, 2 — were taken to UC Davis Medical Center, as were a 22-year-old woman and a 1-year-old girl, also from Redwood City. The driver was uninjured, the CHP said.

The CHP said the investigation is ongoing and that alcohol is considered a possible factor.