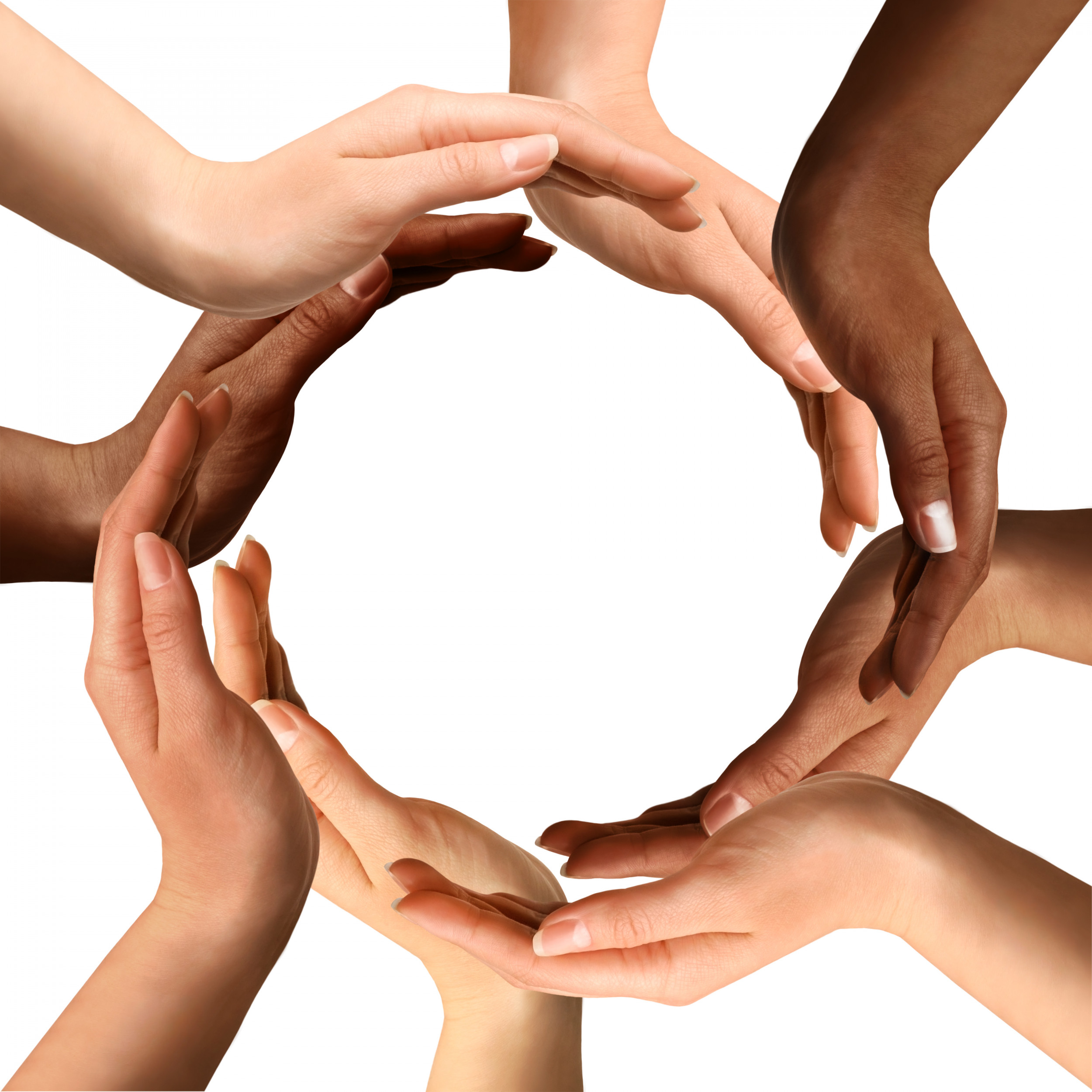 At one point when I was in college, the landlord told me that our neighbor, whom I would name Ed, was planning to rent the vacant room above mine. I only interacted with Ed once before he moved his stuff, but he immediately struck me as an outsider. Most of Ed’s possessions from what I can remember were books, and many of those books were filled with graphic images of lynchings, and pictures of mutilated bodies hanging from tree limbs surrounded by crowds of people young and old. You would have thought that these events would have caused a shock to the children present, but they clearly weren’t. I guess they didn’t see anything even from a distance like they did in the charred, drooping corpses.

But Ed did. You could tell by his dialect that he was from Windsor, the nearby Kent region in southern Ontario which was the terminus of the Underground Railroad and became home to the countless descendants of runaway African slaves who crossed into Canada to seize their freedom. Ed was by all accounts one of them, carrying the emotional burden of the physical trauma described in the books lining the room upstairs as he prepared to move in.

My last memories of Ed are permanently etched in my mind: a red ember from his lit cigarette glows as he fades into the shadows of the front porch across the street. That was the night before he picked up his belongings and moved into our house. I might be the last person he saw alive. The police showed up the next morning asking if we were missing an extension cord.

Ed may have been haunted by demons other than slavery and indiscriminate killing. But I’m not convinced that it was just a coincidence that he hanged himself. Thinking about it, it seems to me that Ed very narrowly defined the history of mutilated black bodies – just as the children and adults in the lynching photos recognize very few black bodies destroyed for their amusement. And while morally incomparable, both involve an endorsement of race into a place that absolves us of something fundamental to our common humanity.

Some believe that having whites with the worst actors in Western history is the best way to deal with our dark past. But I think the goal should instead be for them to see a little of themselves in Emmet Till – or even in Ed, for that matter.

You can’t achieve this by recreating the same racial segregation that convinced the kids in those photos that they had nothing in common with “black” bodies. Don’t do this by recruiting today’s children into groups of oppressors and oppressors. You certainly don’t do that by separating white and black victims of police brutality, and morally differentiating the world’s Tony Tempas from black victims. George Floyds.

You can do this by removing the barrier of interracial empathy. In other words, by eliminating the perceived reality of race.

We’ve done this somewhat before. Elijah Muhammad, the famous black separatist and former leader of the Nation of Islam, encouraged his followers to give up their last names, which he considered a relic of their ancestors’ enslavement. While many associate this intellectual tension with the excesses of black radicalism, I am convinced that Muhammad did not go far enough: it is not just the names of the slaves we need to get rid of, but our obsession with race.

America’s most foundational sin – the one created to perpetuate genocide and the horrific institution of slavery – is our racial identity system itself. And while there is now a widespread consensus about the evils of race discrimination, the pseudoscientific idea that we are categorically different from others in our species is unfortunately one that is still very much alive and well – and is being propagated by those who are allegedly trying to fight racism.

How can I argue that we need to get rid of the concept of race and apply it to everyday life? After all, we can all see each other’s race with our own eyes. But here’s the key: race isn’t about what you see and what you choose Not to see.

Of course, genetic combinations exist with respect to a particular set of nucleotide polymorphisms. But consider the fact that genetic diversity among humans is greatest on the African continent – yet in the current North American model, everyone in Africa is “black”.

Does this sound scientific to you? without Racism As a rationale for classifying humans in one way or another, it is doubtful that we can reinvent the wheel in this way. But science prides itself on repeatability, so we must ask from a scientific perspective, would the boundaries be the same if our history were different?

Moreover, what purpose do these categories serve? Where is the benefit? The only answer I can come up with is to nurture our tribal impulses – the ones that are best left behind.

However, instead of dispensing with a sweat, we cling hard, kicking and screaming that the concept will be taken ‘from our cold, dead hands’. The Enlightened tells us that we must cast racism out of the race so that we can rehabilitate this building and not have to worry about it coming back to bite us one day.

Unfortunately, it doesn’t work that way. Because dividing people is discord. We are tribal by nature. In embodying our differences, there is no guarantee that people will also adopt our interpretation of history. Instead, people tend to reinterpret stories in a way that exonerates them. Thus, “they kept slaves, but we did not.”

The only way forward is to get rid of the concept of race completely.

This is not a denial of discrimination, which is ongoing and must be combated. Nor do I deny that it takes a certain amount of privilege to defend our rejection of racial boundaries. But this is not a refutation. We should consider it a major goal of our societies extends Perks, not curtailed. So yes, I am totally honored to see myself primarily as a member of the human race. And from this privileged position, I make it my goal to give the same privilege to others as well.

Since the phrase color blindness has been chosen and confused with blindness to distinguish, I generally prefer to call my moral framework “cover blindness,” as in, Don’t judge a book by its cover. But the only way this works is if we are not oblivious to the fact that some still do exactly that – we judge people on the basis of race.

Looking to see race as irrelevant is not the same as seeing racism as irrelevant; Quite the opposite: the distinction makes less sense when you see your own reflection in the eyes of others.

This is how we end racism: by reducing the barriers to seeing ourselves in others. The future we should yearn for is a non-racist future.

Raynard Knight Lowry is a former black nationalist turned ethnic humanist. He is a gourmet expert and holds a Bachelor’s degree in Mechanical Engineering. You can find him on Twitter @godsven3loquist.

The opinions expressed in this article are those of the author.