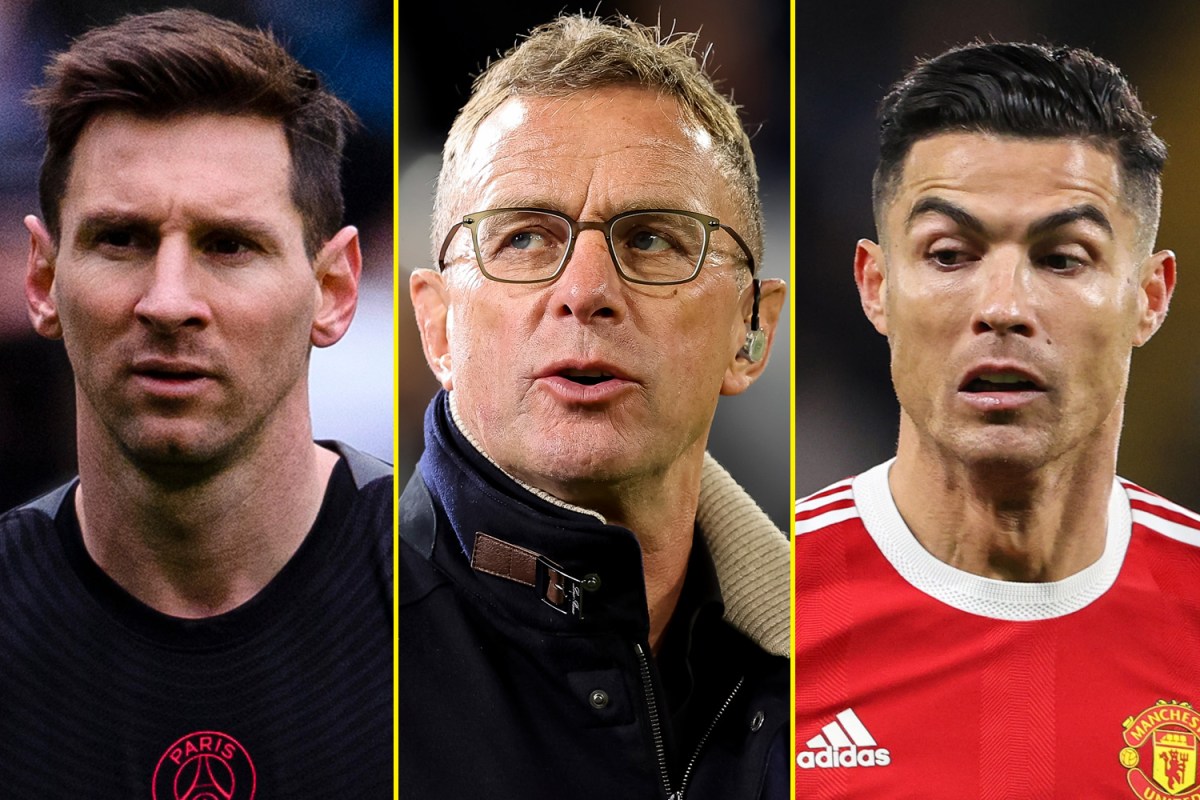 talkSPORT.com brings you all the latest football news, opinions and gossip.

Manchester United confirmed on Monday morning the appointment of Ralf Rangnick As interim president until the end of the season.

German coach Lokomotiv left Moscow to take up the role and will stay at Old Trafford for two years in an advisory role.

The winner of the Ballon d’Or will also be announced on Monday evening, with Lionel Messi set to win the award for the seventh time.

We’ll also keep you posted on all the Premier League headlines ahead of the full round of midweek matches, including Wednesday’s Merseyside derby.