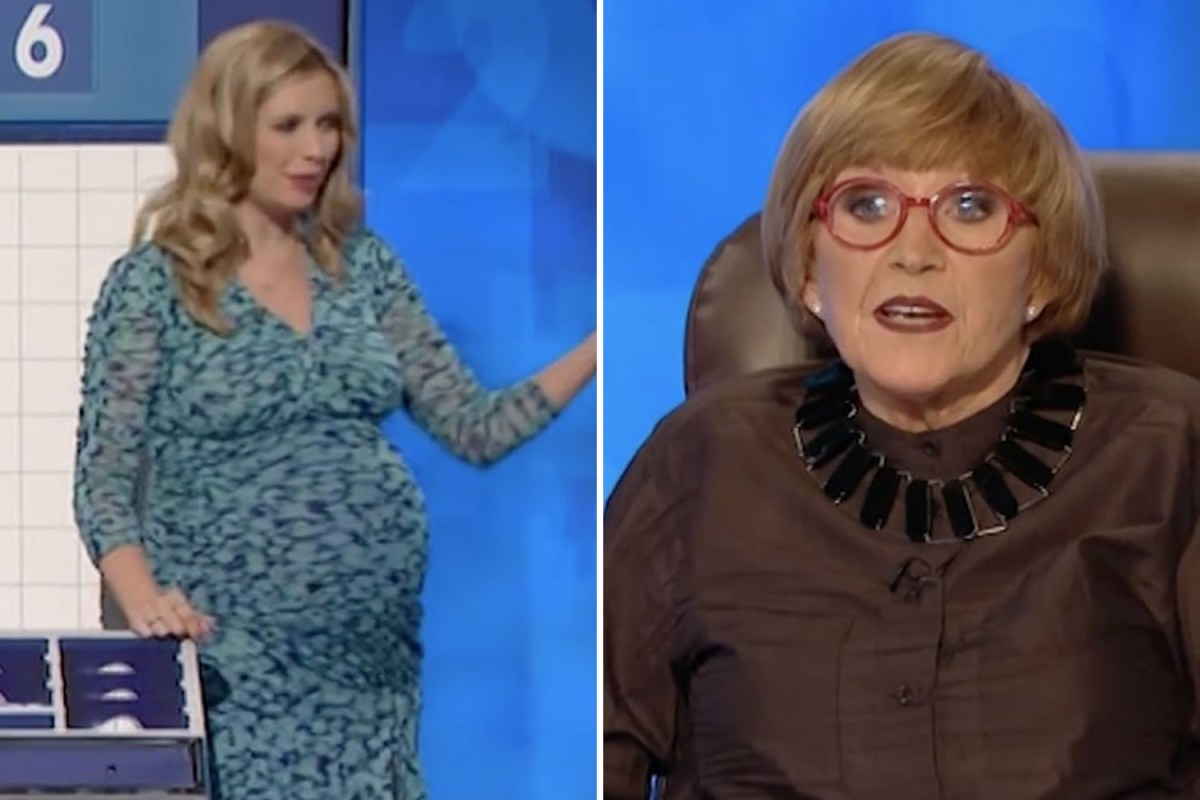 COUNTDOWN’s Rachel Riley defended a contestant after mocking host Anne Robinson, amid reports of tension on the set.

The 35-year-old He was congratulating contestant Stu Harkness on his mastery of the numbers problem when Anne criticized him.

In the final, Stu and rival Matty had to reach a total of 401 from the six numbers.

Matty couldn’t quite work it out as Stowe smiled, telling Rachel, “I’m going to have a bash in my 401.”

When he read the solution, Rachel congratulated him, saying, “Yes, I knew you had it.”

But that’s when Anne looked up at Stu: “Yeah but it’s my math teacher, Rachel.”

“There is still a lot of pressure,” Rachel tells Ann insistently, the sneer closing in her voice.

“There’s a lot more to math than just timing numbers together.”

That tense moment comes after Rachel speaks for the first time since reports surfaced of a feud between her and Anne.

Describing Anne as “not the most likable person in the world,” Rachel said, “She makes it her own and gets some stuff out of the contestants and sometimes it’s spiky, sometimes it’s funny, and it has a different flavor.”

Rachel’s comments on Lauren came after The Sun revealed how A runner broke out on the countdown set – After Anne mutes Rachel’s microphone.

“It’s safe to say there is no love lost,” a source told us.

Anne is believed to have made the move after getting angry about young Rachel’s talk to contestants and crew, which made her feel “gagged” by the former Weakest Link host.

Anne was also upset that Rachel would sometimes “show up at the last minute” and “talk on her phone” before filming at Media City in Salford.

Previously there were reports of a “small versus big” split between Ann and Rachel and Corner Dictionary Susie Dent, 56.

Boston 82-year-old violently attacked by ATV, dirt bike riders after picking up a turkey at Thanksgiving