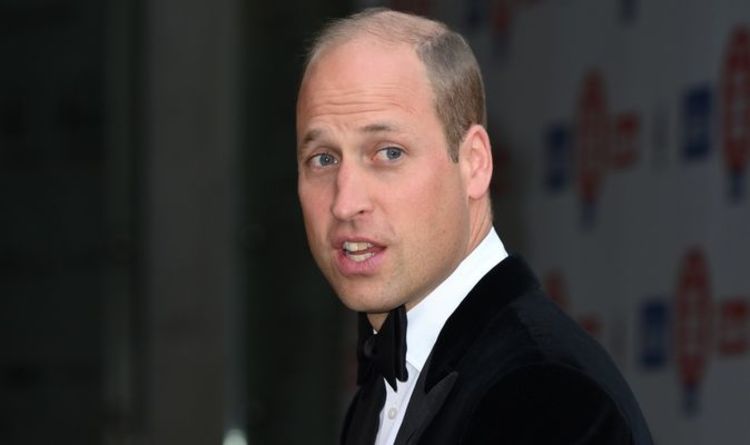 on Monday, Duke of Cambridge He handed out prizes to leading conservationists from African nations at the Tusk Conservation Awards in London. During the event, he delivered a speech in which he called for the protection of the natural world from human influence.

In his speech at the event, he noted that population growth threatens wildlife in Africa.

He said, “The increasing pressure on wildlife and wild places in Africa as a result of the human population presents a major challenge to conservationists, as is the case around the world.

“But it is essential to protect the natural world not only for its contribution to our economies, jobs and livelihoods, but for the health, well-being and future of humanity.

“We owe it to our children and future generations to act now.”

His comments sparked outrage, as while the prince did not specifically mention population growth, many Twitter users interpreted his comments as an attack on the continent’s black population.

Royal commentator Omid Scobie, who co-authored Finding Freedom about Meghan and Harry’s time as members of the royal family, co-wrote the Duke’s speech.

In a tweet to his 72.5k followers, he wrote: “In other news, Prince William has been described as an ‘imperialist colonizer’ after blaming African population growth for the loss of wildlife. Once again. Critics and leaders have described the Duke’s latest statement as simplistic, racist and distant. about reality.”

Mr Scobey notes “again” in his comment, referring to remarks the Duke made at the Tusk Trust Awards in 2017.

At the time, William said the “rapidly growing human population in Africa” ​​was putting wildlife and its habitats under “tremendous pressure”.

Survival International, a human rights organization that campaigns for the rights of indigenous and/or tribal peoples, commented on the article which described the royal family’s comments as examples of “racism”.

They wrote: “Prince William says the increasing pressure on ‘Africa’s wild spaces as a result of the human population’ presents a ‘huge challenge to conservationists’. Shocked by racism and hypocrisy?’

Elsewhere in his speech, the future king also called for global action to tackle climate change and protect the environment.

He said: “Africa remains at the forefront of conservation, hosting the most impressive species of animals and plants.

The forests and savannas of this vast continent are a valuable form of natural capital.

“Not only does this support economies and support biodiversity, it plays a critical function in our fight against climate change.”

The Duke also noted in his speech the challenges faced by conservation in Africa amid the COVID-19 pandemic, before attending a reception with key members and supporters of the charity,

The event celebrated Africa’s leading wildlife conservationists and was held at BFI Southbank in London.

Prince William is the royal patron of the Tusk Trust, a position he has held since 2005.