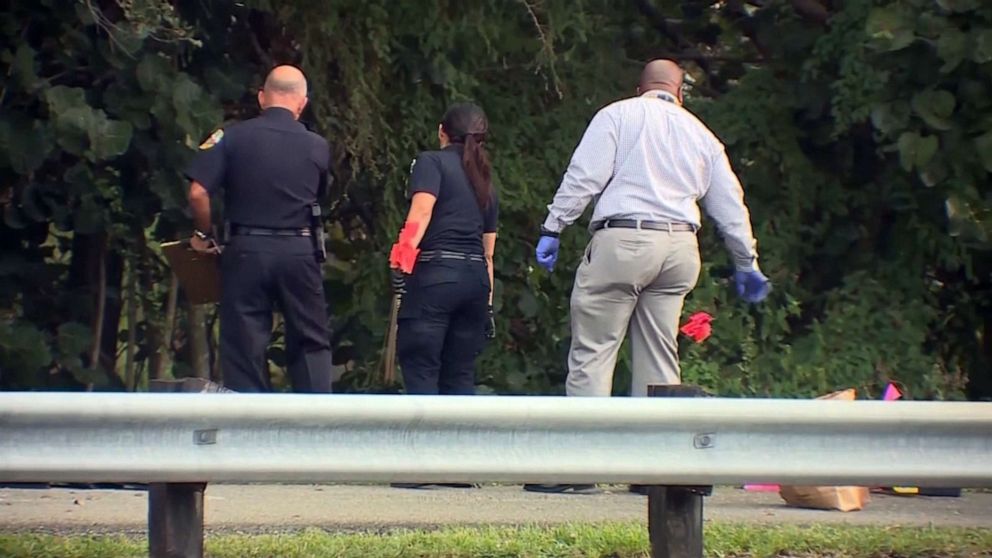 Police arrested a suspect in Miami on Wednesday.

Investigators have arrested a homeless man in Miami who they say was responsible for the murder of a 14-year-old boy in Palm Beach Gardens, Florida.

According to an affidavit, Rogers’ autopsy revealed that he had been stabbed multiple times in the head and face and that the cause of his death was stab wounds.

Police said DNA evidence from a pair of headphones found near Rogers’ body was entered into a database and provided a positive match with Williams.

Police said they located Williams in Miami and found DNA belonging to Rogers on a bloody bandana.

He described the incident as “an innocent child victim facing an opportunity to confront a very violent criminal.”

Rogers left his home on his bike on November 15 at about 6:40 p.m. local time and was reported missing later that night by his mother when he did not return home. Police said his body was found the next day on Central Boulevard near the I-95 bridge.

On November 25, police ruled Rogers’ death a homicide and announced a reward for information linked to him.

Williams was charged with first-degree premeditated murder with a weapon, and was brought to court on Tuesday morning, where bail was denied. He has a criminal record and has previously been convicted of domestic violence, battery and aggravated assault.

He called Shannon Williams an “animal that probably shouldn’t be out on our streets” and thanked the public service officers and detectives who “removed a very dangerous beast from our street” at the Tuesday morning news conference.

Williams’ next court date is set for January 3, 2022, According to local ABC affiliate WPBF.