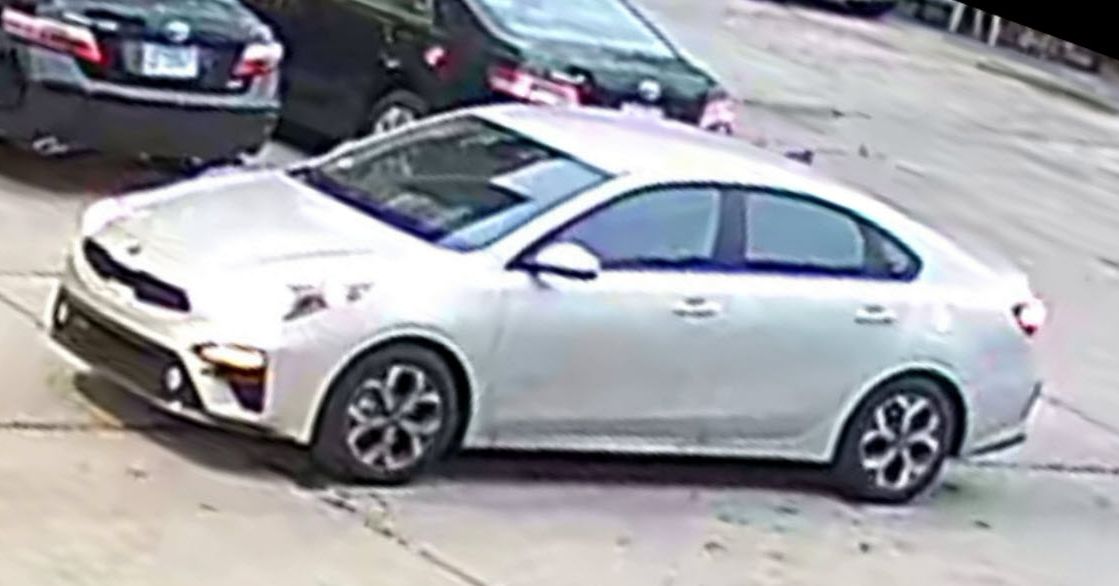 Chicago police are seeking to identify a person of interest in a fatal shooting Wednesday morning in Lincoln Square.

Police are asking for the public’s help in identifying the man who was seen shooting a pistol in 2600 block from West Catalpa . Street59-year-old Ray Park was shot and killed around 7 a.m., Chicago police said.

Police said the suspect was seen in a video clip as he got out of a light-coloured 4-doors car with a pistol and bullets in it.

Police said he was seen wearing a dark hoodie with a light logo, dark pants and white sneakers.

Anyone with information is asked to contact District Three investigators at 312-744-8261.