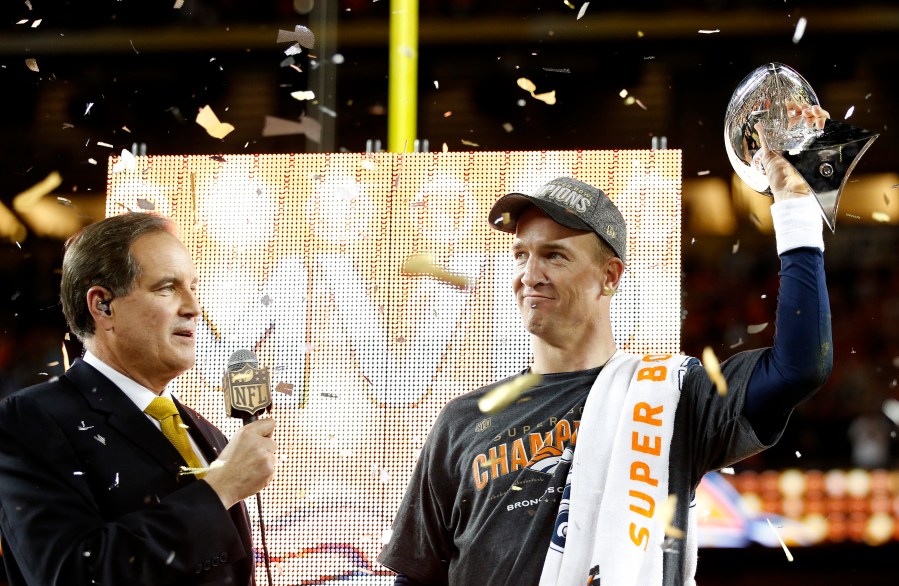 (WIVB) – If you tuned in to Saturday Night Live this weekend, you probably heard a shoutout to the Buffalo Bills.

Hall-of-Fame former quarterback Peyton Manning dropped by the Weekend Update segment, presumably to talk about the NFL playoffs – but the interview took another turn.

“Peyton, you probably have a better perspective on this than anyone in history, how great were those games?” Weekend Update host Colin Jost asked.

Manning equipped, “I’m sure they were incredible – I planned to watch them but I had an hour to kill before the first game, so just for fun, I put on the first episode of”Emily in Paris Season 2“, and oh my god, Colin, this show has everything.”

Manning then waxed poetic about the Netflix show’s storylines, fashion, and food.

“I can’t believe you just spent ten straight hours watching “Emily in Paris”,” Jost said. “You could have been watching Josh Allen, Patrick Mahomes, one of the best quarterback duels in history.”

Manning, now wearing a red beret a la Emily’s signature style, said “Sure, watching football was the safe thing to do – that’s what everyone expected me to do, but if I’ve learned anything from Emily, it’s to follow my passion and always be true to myself. The French have a saying, “Parlez–vous francais“, which means, “you do you, girl”.”

“I’m pretty sure that means “do you speak French”, Jost added.

Manning ended the segment by yelling “Go Bills! They’re still in it, right?”

You can watch the full segment here.

Kaley Lynch is a digital reporter who has been part of the News 4 team since 2017. See more of her work here.