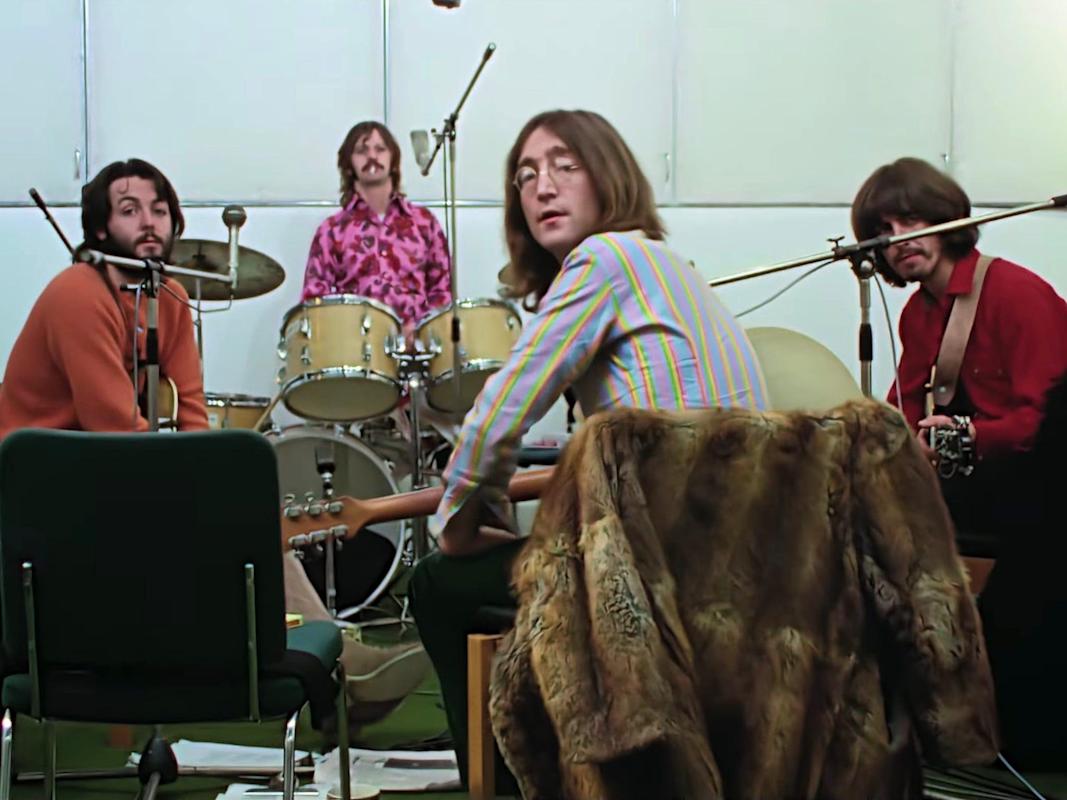 There have been countless film and TV projects that have been delayed due to the coronavirus pandemic. Only one, as far as we know, has tripled in parts and nearly quadrupled its length.

when Peter Jacksoneagerly anticipated The Beatles: come back Announced in January 2019, it was planned as a theatrical documentary release, with an expected runtime typically hovering around two or two and a half hours.

but like Lord of the rings The director himself in 55 hours of pre-domed footage that documented a recording the Beatleslast album, Let it be, in 1969, struggled to come close.

“We were in about eight hours at some point,” he told us in a recent virtual interview (watched above). When its release was delayed by a year due to COVID-19, Jackson and his Disney distributor re-evaluated it. “And in some we realized that the two-and-a-half hour movie was a kind of stupid idea.”

when get back It arrives at Disney+ starting November 25, and will be released in three parts over three consecutive days with a total runtime of 468 minutes, or 7 hours and 48 minutes.

Maybe Beatles fans won’t mind. The footage, originally captured for Michael Lindsay-Hogg’s 1970 documentary on the album and recreated by Jackson, is a wonderfully intimate viewing experience on the wall and an insight into the musical genius of John LennonAnd Paul McCartneyAnd George Harrison And English Drummer Ringo Starr Just months before they broke up.

About that…while Lennon famously said you could hear the Beatles break up on their self-titled 1968 album, aka white album, many have long believed that recording files Let it be (which included staples like “Get Back,” “Let It Be,” and “Across the Universe”) was fraught with tension as the band broke up a month before their May 1970 release.

Jackson believes the film dispels this myth: “What I got with the Beatles is four men who love each other. We have 150 hours of material, and I’ll tell you I listened to it all a few times—and tape machines roll along the way. None of the Beatles have a word Angry with another word. There isn’t one iota of anger. There are disagreements and a little bit of impatience and all that stuff. But nobody shouts. They really do have respect and love for each other.”

The New Zealand director, 60, had direct access to surviving members McCartney and Starr, as well as Sean Lennon (son of John Lennon) and Olivia and Danny Harrison (widow and son of George Harrison). He admits he was particularly nervous about sending McCartney and Starr cut so early, and predicted the kind of long notes he would get from the studio while writing Lord of the rings or the hobbit Movie.

“When I make a movie for Warner Bros. or something, I get seven pages of typewritten notes, even one of them,” Jackson said. “So I naturally expected feedback. I also expected more personal feedback: You know, ‘I don’t really want to see that.'”

But they came back to me and said, in their odd ways, they said it was too stressful to watch. But they said they considered it a definitive record at the time. Paul said it captured exactly who they were at that moment in a very honest way. And the notes came back, ‘It doesn’t change a thing.’ It’s the first time in my life that I didn’t get any feedback.”

As for the biggest surprise a Beatle fan made in 40 years get back, says that “larger comfort” is more appropriate.

“Personal fear as a Beatles fan, when you look at these guys that you saw in a movie, you watch on TV, and you really like them — and now I watch fly-on-the- wall shots, curtains pulled aside, those are the only shots that They filmed it normally, and they kept it in the basement for 50 years.

“So I’m just sitting there thinking, ‘Oh my God, am I going to see who these guys really are now?'” Would I be so upset that one or more of these guys would turn out to be prima dunas or **holes? And I removed it from the base I put it on. I now see them as humans and therefore very different human beings. But they are good men. I mean, it sounds very simple. But I’m so glad the Four Beatles turned out to be just such good guys. nice guys.”

The Beatles: come back Premieres November 25 on Disney+.

-Video produced by Jane Kochak and edited by Jon Santo