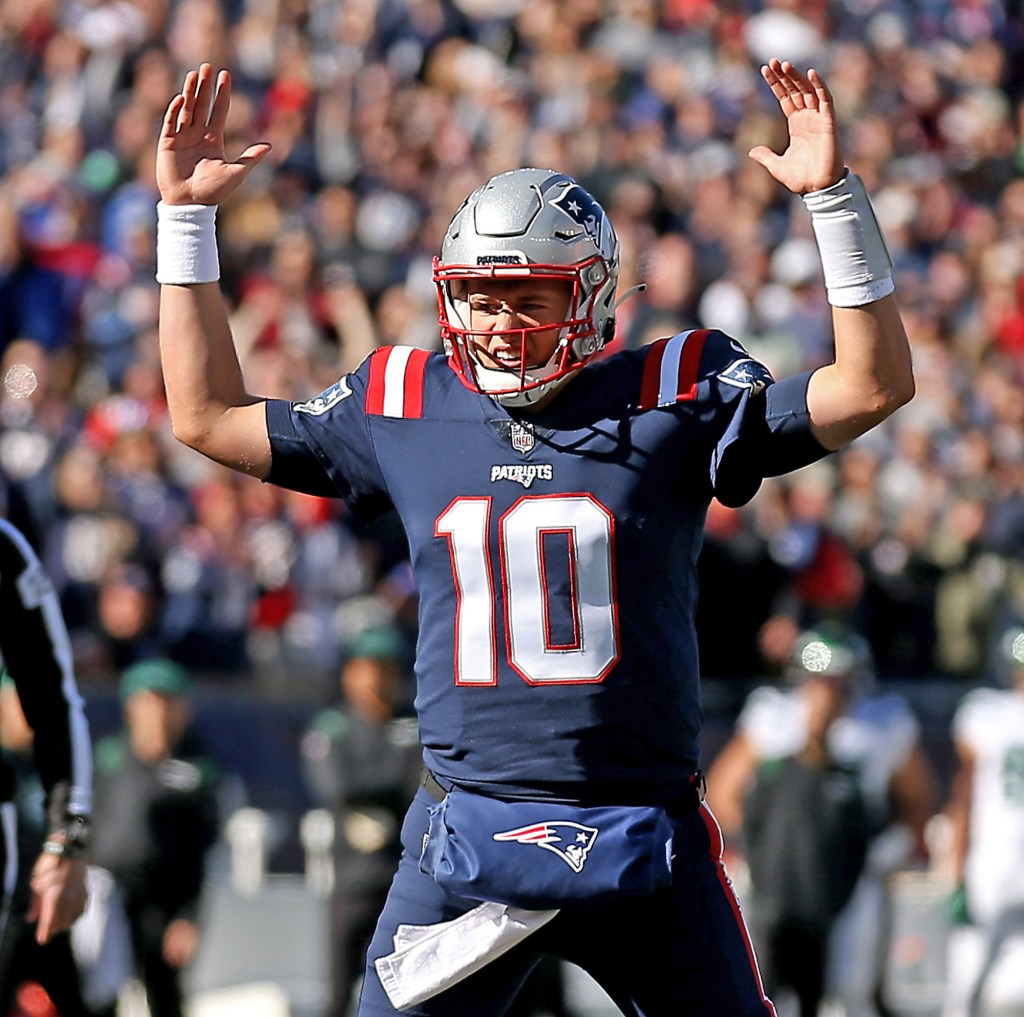 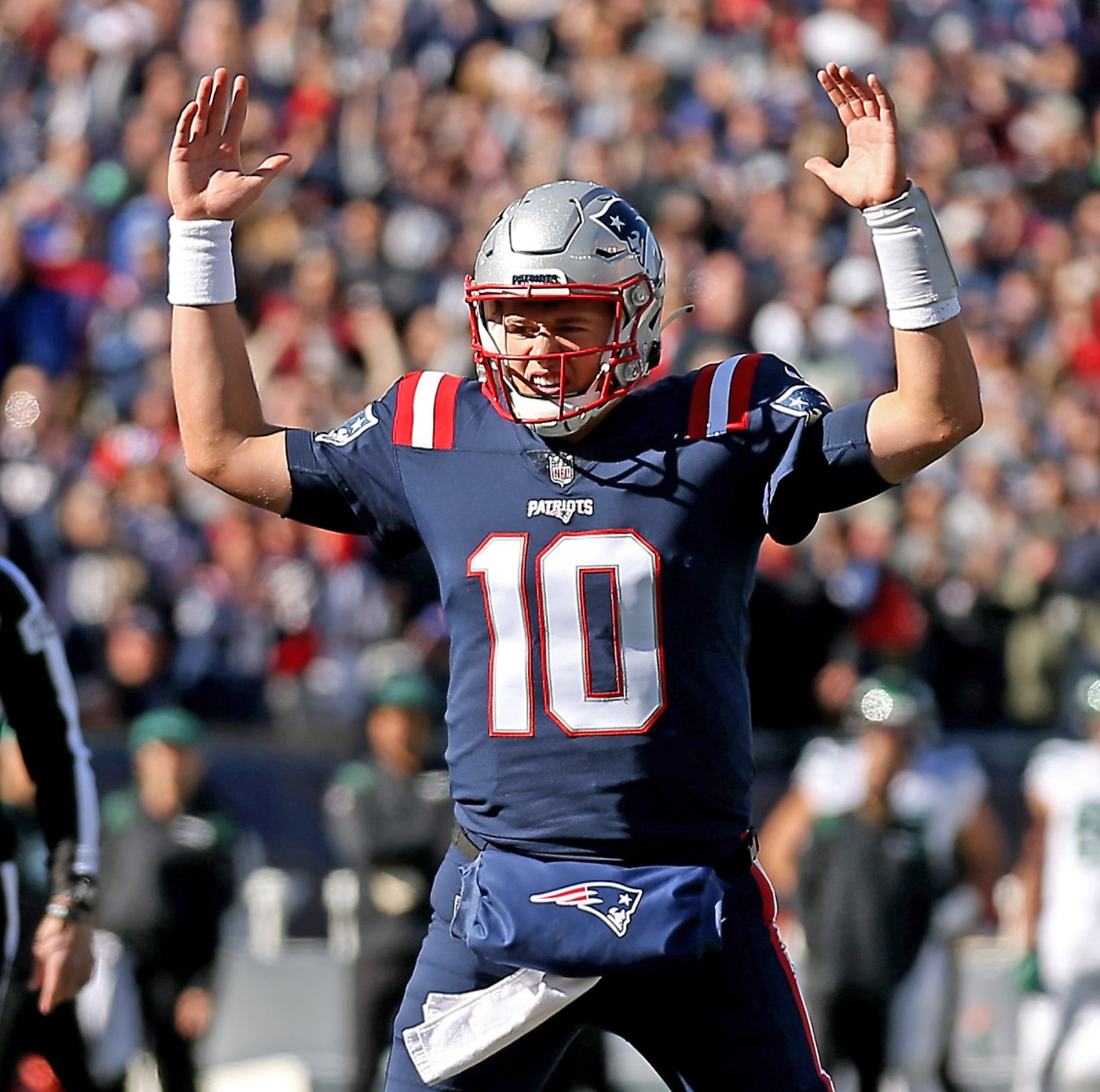 So it came as no surprise on Thursday, while playing for the hottest team in the league, two Patriots were honored by the NFL.

Mac Jones picked up this month’s AFC Offensive Rookie for completing 76.8% of his passes for 854 yards, seven touchdowns and two interceptions in November. Last month, he received the highest passer rating in the league and the second best achievement percentage. Jones is the second Patriots ever to win the offensive rookie of the month, after former wide receiver Deion Branch in September 2002.

In November, Jones and Butts averaged 32.5 points per game. The first prize in the career of the young midfielder. His league-leading fame permeated with a 310-yard pass against the Titans last weekend, a season’s best.

In terms of defense, Bates cornerback JC Jackson was named Asia Defensive Player of the Month for November. Jackson grabbed four best interceptions in the league, and the strength and two more passes faltered over the team’s last four games. He raced one of his picks to return for the 88-yard touchdown at the Carolinas in Week 9.