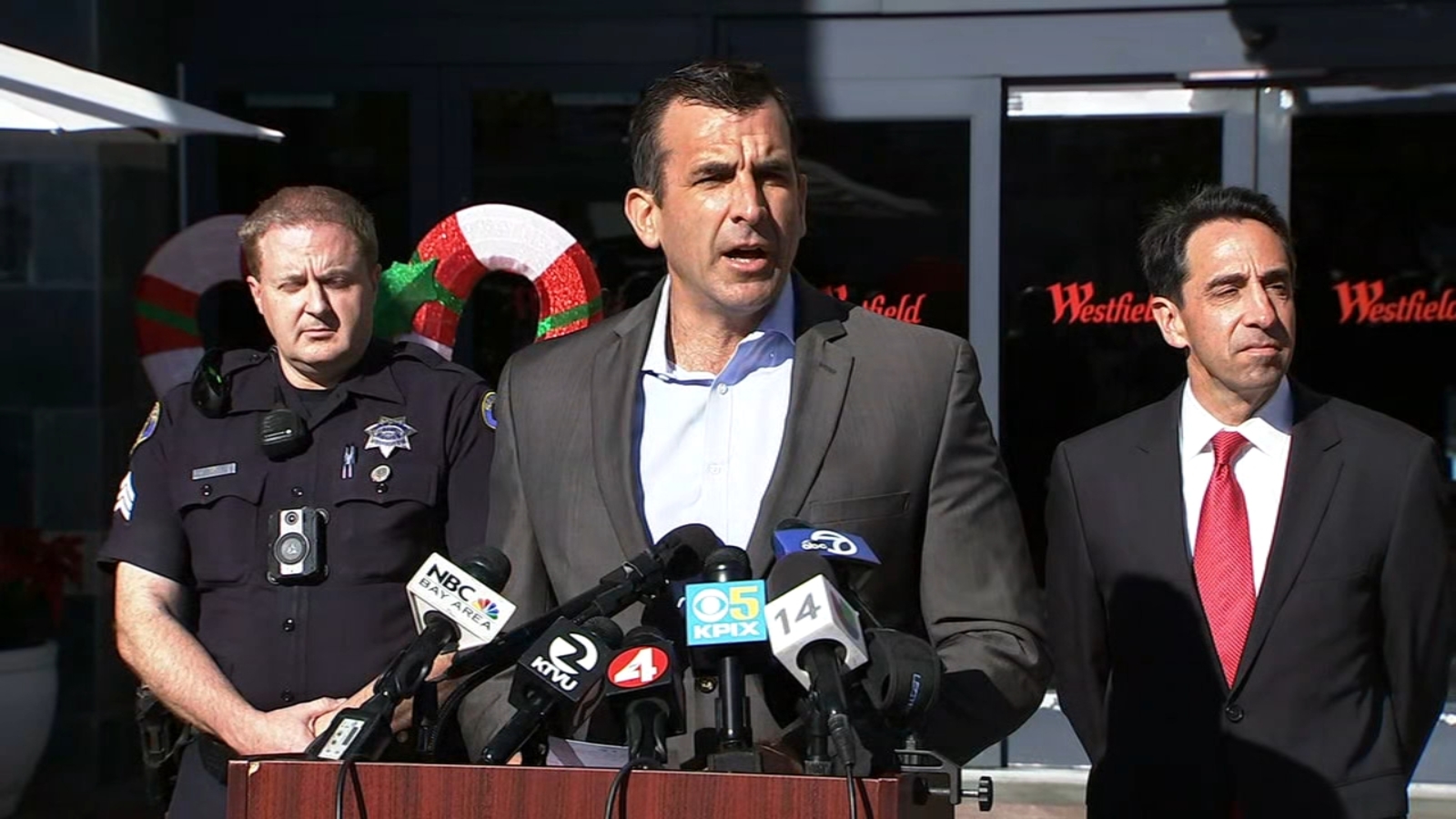 Santa Clara County District Attorney Jeff Rosen said Wednesday that felony charges have already been filed against several suspects linked to recent retail burglaries at shopping establishments in the area and more arrests are on the way.

Rosen says thieves will be prosecuted to the fullest extent by law and will remain in prison, no matter small or large retailer.

“The message is simple, we will not tolerate it, we will arrest you, and we will prosecute you,” said AKP assistant president Paul Joseph. “Stay out of San Jose.”

San Jose police say thieves entered a Lululemon store in Santana Row around 6:30 p.m. Sunday and seized $40,000 worth of merchandise.

Police say the suspects disappeared before officers arrived at the scene.

San Jose police said it is up to individual retailers whether to step up their security.

Related: Over $50,000 in stolen merchandise from Lululemon at Santana Row and Westfield Valley Fair Mall