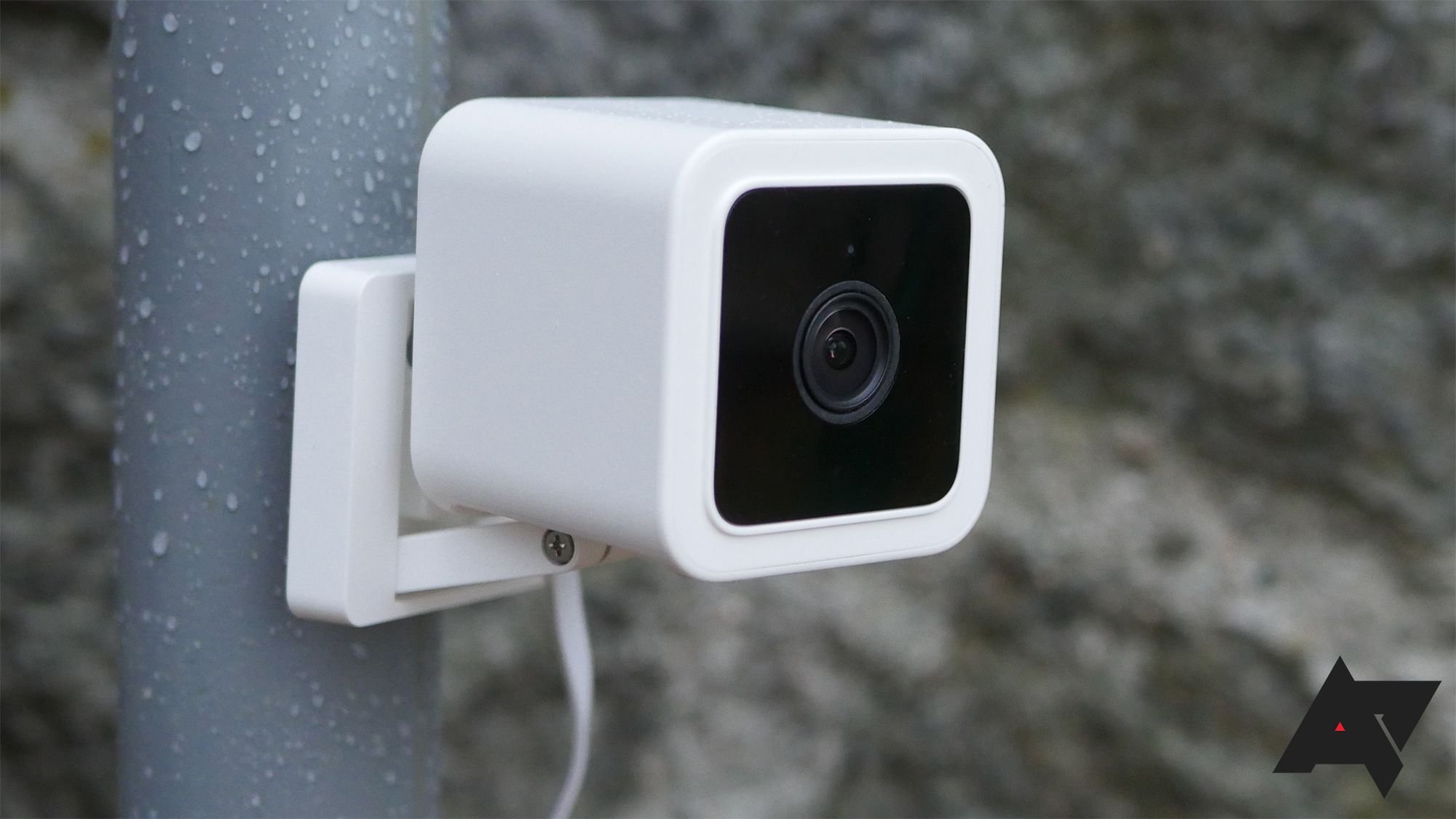 Now you can check your Wyze Cam directly from your web browser.

As long as you’re on Cam Plus, that’s it.

Wyze is a company that loves to take everything in your home and make it smart. It sells everything from thermostats and sprinklers to lamps and smart watches. One of its most popular product lines is the Wyze Cam – small and affordable cameras that you can place anywhere in your home (and some even outside) and access from the cloud. Now they’re getting even better, as Wyze works to add support for viewing your camera’s feed directly from the web.

The new option, called Wyze Webview, basically enables you to view your camera feed from any device – whether it’s a phone or a computer – as long as you have access to a web browser. Even without installing the Wise app, you can quickly check your dog via live stream or access your 12-second event clips to see if anything has happened.

The announcement post ensures that this is still a development feature. The Wyze team has opened it to everyone as a beta, so if you Really Want to use it, you can – just be prepared to expect bugs. There are already some reports of issues on the Reddit thread, which you should probably check to see if anyone will affect you.

If you would like to join and start your own series of cameras on the web, go to this link and login. Note that Webview is currently only available to Cam Plus subscribers – we don’t know if it will reach the public. At some point on the basic plan.

It’s not like you will hear any of them until December 26th.

Orwell is a technical journalist and contributor to Android Police. He has also worked as a News / Feature Writer at XDA-Developers and Pixel Spot. Orwell, a pharmacy student, has had a soft spot for everything from tech since childhood. When not writing, you will find it either in its textbooks or while playing video games.