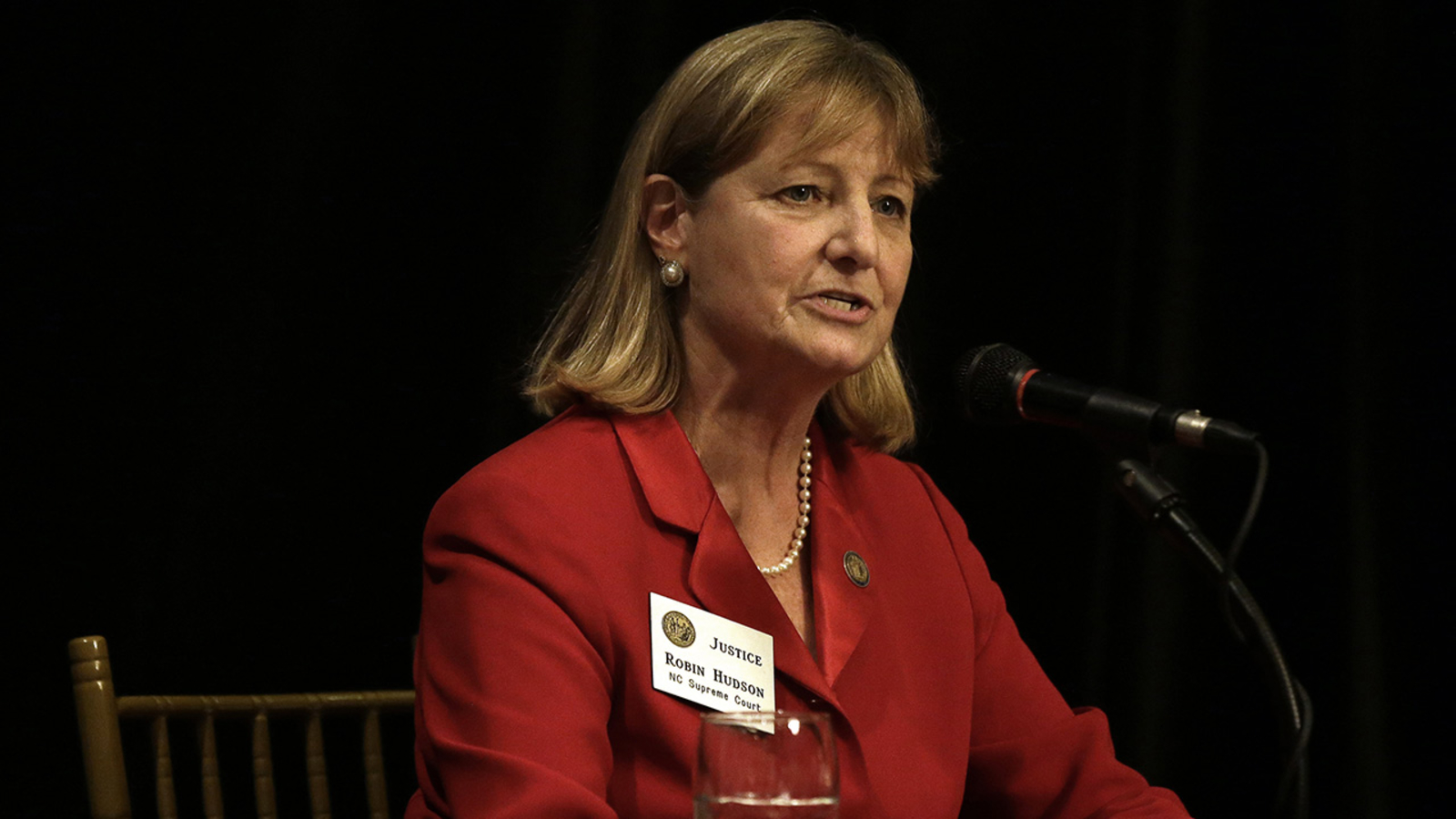 RALLY, NC – North Carolina Supreme Court Justice Robin Hudson announced Wednesday that she will not seek re-election next year, citing mandatory age limits that would cut back her service dramatically if she wins.

North Carolina law requires judges and magistrates to retire at the end of the month in which they turn 72. Hudson turns 70 in February. The term of office of the Supreme Court is eight years.

“It doesn’t make sense to spend more than a year in a row in order to serve only 13 months of a new term,” Hudson said in a press release. “It would also not be fair to my family, colleagues, and their supporters to raise money and campaign under these circumstances. I would much rather spend my time allotted to the work of the court, without being distracted from trying to re-election necessitate.”

Hudson, a registered Democrat, is currently a high-ranking justice, with her tenure on the state’s highest court second only to Chief Justice Paul Newby, a Republican.

She worked on the Intermediate Court of Appeal for six years before being elected in 2006 to the Supreme Court. She is among the few women who have ever served there.

Her decision was announced days before the nomination began. Two of the court’s seven seats will be put forward for elections next year. Sam Ervin IV, the registered Democratic Representative, said earlier this year that he would seek re-election. Officially partisan Supreme Court elections. The Democrats currently have a 4-3 seat advantage.

Court of Appeals Judge Lucy Inman, a Democrat who unsuccessfully ran for the Supreme Court in 2020, on Wednesday confirmed her plans to run for the Hudson seat. Inman, who described Hudson as a mentor, said she was already preparing to run but would have reassessed her plan had Hudson agreed to seek re-election instead. Inman’s press release included endorsements from three former chief justices.

The video in the above media player was used in a previous report.