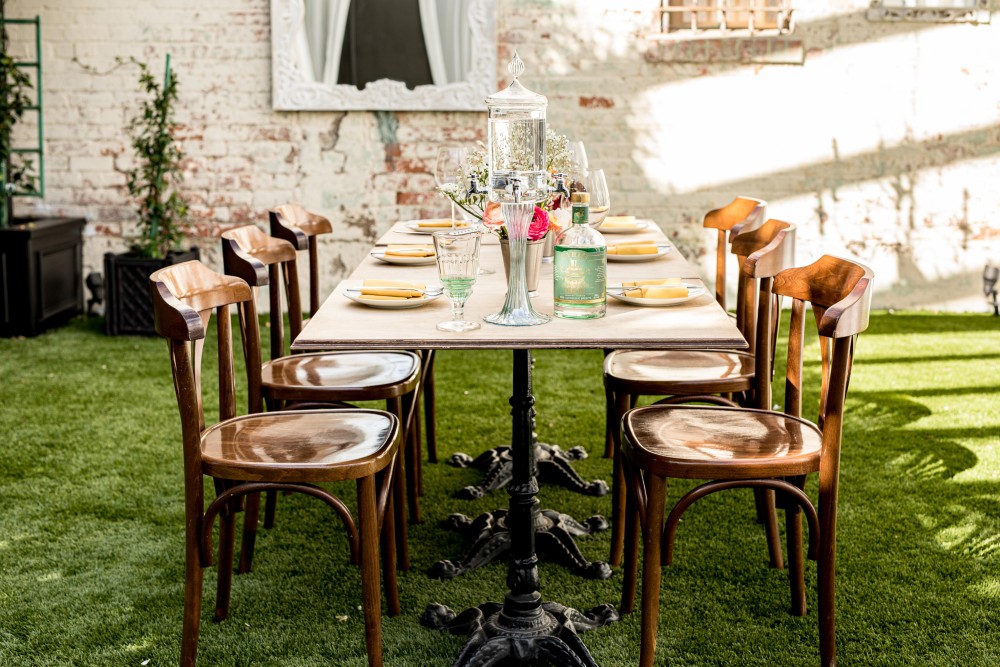 bitter, a cocktail bar and restaurant celebrating the artists and writers’ drink in Vin de Sicille, France, and opens Thursdays in University Heights.

booze, green, anise-flavored, was a favorite of Bohemia Paris, and Vincent Van Gogh and Ernest Hemingway were among its admirers. The drink was once banned in the United States due to unfounded fears of psychotic effects, and the “green fairy” still carries an air of mystery.

Wormwood will display over 30 absinthes sourced from Europe, New York, Louisiana, and other countries. Guests will be able to enjoy absinthe served in slow drip fountains with a sugar cube, in imitation of how it was served on the streets of Paris in the early 1900s.

The new restaurant is the latest innovation of Ammar Haraj, founder of the restaurant Tahuna Bar In the old town. Located at 4677 30th Street in the space formerly occupied by Jayne’s Gastropub, Wormwood brings a new drinking and dining experience to a neighborhood of popular bars and restaurants.

The 1,700 square feet of space will feature an indoor bar and dining areas reminiscent of old Paris with an outdoor garden-style courtyard surrounded by high brick walls.

“Wormwood is really a passion project. The history of absinthe is intertwined with the history of France and even Algeria, both of which are my country of origin,” said Haraj. “In developing our concept, we decided to honor the cultural side of the ethos and built a team of individuals who are passionate about creating a restaurant experience that will continue to advance San Diego’s culinary standing.”