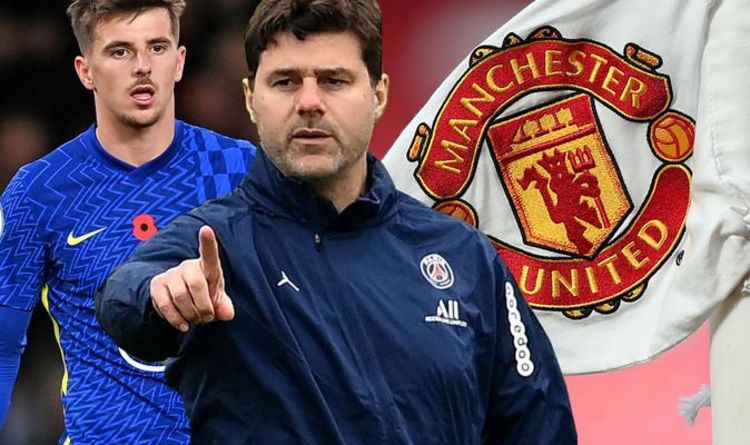 Manchester United continue to dominate the headlines in the new week following the sacking of Ole Gunnar Solskjaer at the weekend. Mauricio Pochettino appears to be the favorite for the position, and he is reported to be ready to leave PSG immediately to force the switch.

For now, Michael Carrick will take over on a temporary basis and will be in training against Villarreal on Tuesday.

Elsewhere, Newcastle are also being linked with big money moves in January, and Dusan Vlahovic is the latest to be linked with a move to St James’ Park.

Chelsea could face some problems despite Mason Mount’s apparent frustration with contract talks with the club’s hierarchy.

He wants a deal on par with the best players at Chelsea. Antonio Rudiger’s future also remains in the air in a growing issue for Thomas Tuchel.

Follow Express Sport below for live transfer updates throughout the day.