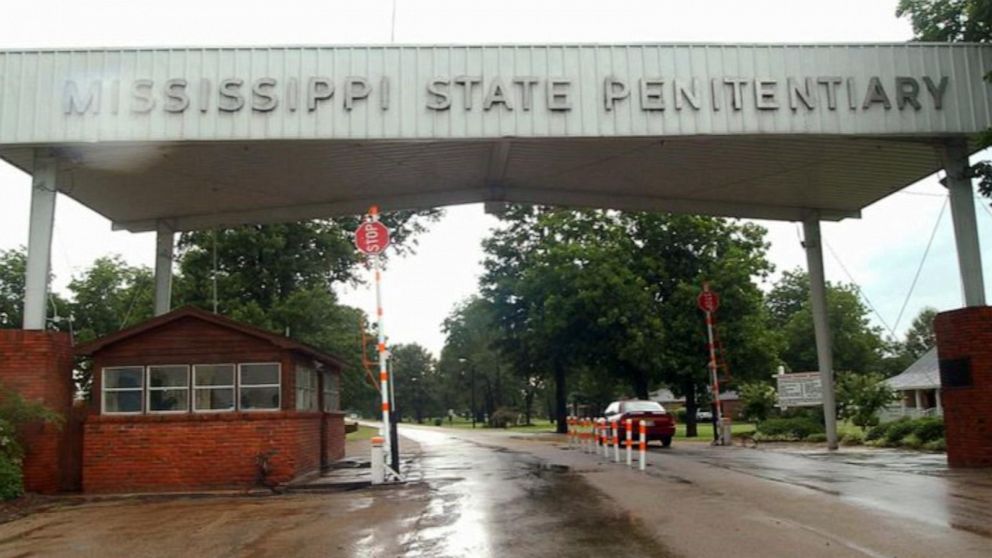 The US Department of Justice said conditions in Alabama prisons have not improved since the federal government warned of the state of unconstitutional conditions three years ago.

Montgomery, Ala. The US Department of Justice says conditions in Alabama prisons have not improved since the federal government warned of the state of unconstitutional conditions three years ago and that male inmates continue to live in deadly and dangerous conditions.

Last Friday, the Department of Justice filed an updated complaint in the ongoing lawsuit against Alabama over prison conditions. Justice Department officials wrote that violence continues unabated in overcrowded and “seriously understaffed” facilities.

“In the two and a half years following the original US notification to the State of Alabama of the unconstitutional conditions of incarceration, prisoners in Alabama men’s prisons on a daily basis continued to endure the risks of death, physical violence, and sexual assault at the hands of other prisoners,” the Department of Justice wrote in the complaint, signed by US Attorney Merrick Garland. .

The lawsuit accuses the state of running prisons where conditions are so poor that they violate the US Constitution’s prohibition of cruel and unusual punishments and accuses state officials of willful indifference to the situation. While Alabama has acknowledged problems in state prisons, the state disputes the Justice Department’s allegations of unconstitutional conditions and is fighting the lawsuit in court.

The Justice Department’s latest filing came after a federal judge directed the department to be more specific about its charges. The recording said that dozens of prisoners had been killed by other prisoners in recent years and recorded some specific incidents.

In one case, a 53-year-old inmate in Donaldson died after being strangled and a note was found on the prisoner indicating he feared for his life because another inmate ordered him to be “beaten,” officials wrote.

The filing says that at least 33 inmates were killed behind bars in 2018, 2019 and 2020. And while the administration has reported no killings in 2021 in its monthly reports, at least 10 inmate killings “have been reported by the media. Media and advocates in the calendar year 2021, officials wrote. The prison system does not include in its numbers deaths that are still under Investigation.

The Department of Justice listed seven murders of inmates in 2021 in which inmates were stabbed, suffocated, or suffocated to death.

The Associated Press in September sent out a records request asking about the number of inmate deaths under investigation as a possible murder. The department responded on November 2 that it “has not classified any investigation into the death as a ‘probable murder’ so we cannot provide this information.”

The Department of Justice wrote that there is a pattern of excessive force by prison guards fueled by a dangerous combination of overcrowded prisons and a lack of officers.

The department wrote that “overwhelmed security staff in overcrowded prisons lack adequate support and support for the Department of Prison Security, leading to increased officers’ concerns about inmate threats and excessive force.”

The department said, “Most Alabama prisons had corrections employee vacancy rates above 50%” in the first quarter of 2021. The Department of Justice also described a range of safety and sanitation issues in the buildings, including “no one out of 13 in Alabama.” “. Men’s prisons have a functional fire alarm system.”

A state lawmaker, who called for the removal of Corrections Commissioner Jeff Dunn, said Wednesday that the prison system is in crisis.

“I’ve said it a million times. There’s no leadership there,” said Representative Chris England, a Democrat from Tuscaloosa.

This fall, Alabama Governor Kay Ivey signed a plan to use $400 million in pandemic relief funds to help build two 4,000-bed prisons and a new women’s prison and renovate other facilities.

Legislative leaders in Ivey and the Republican Party touted the building plan as a partial solution to the state’s longstanding problems with the Corrections. Critics argued that buildings alone would not address prison problems, and said the state had health care and education needs that could help with $400 million.