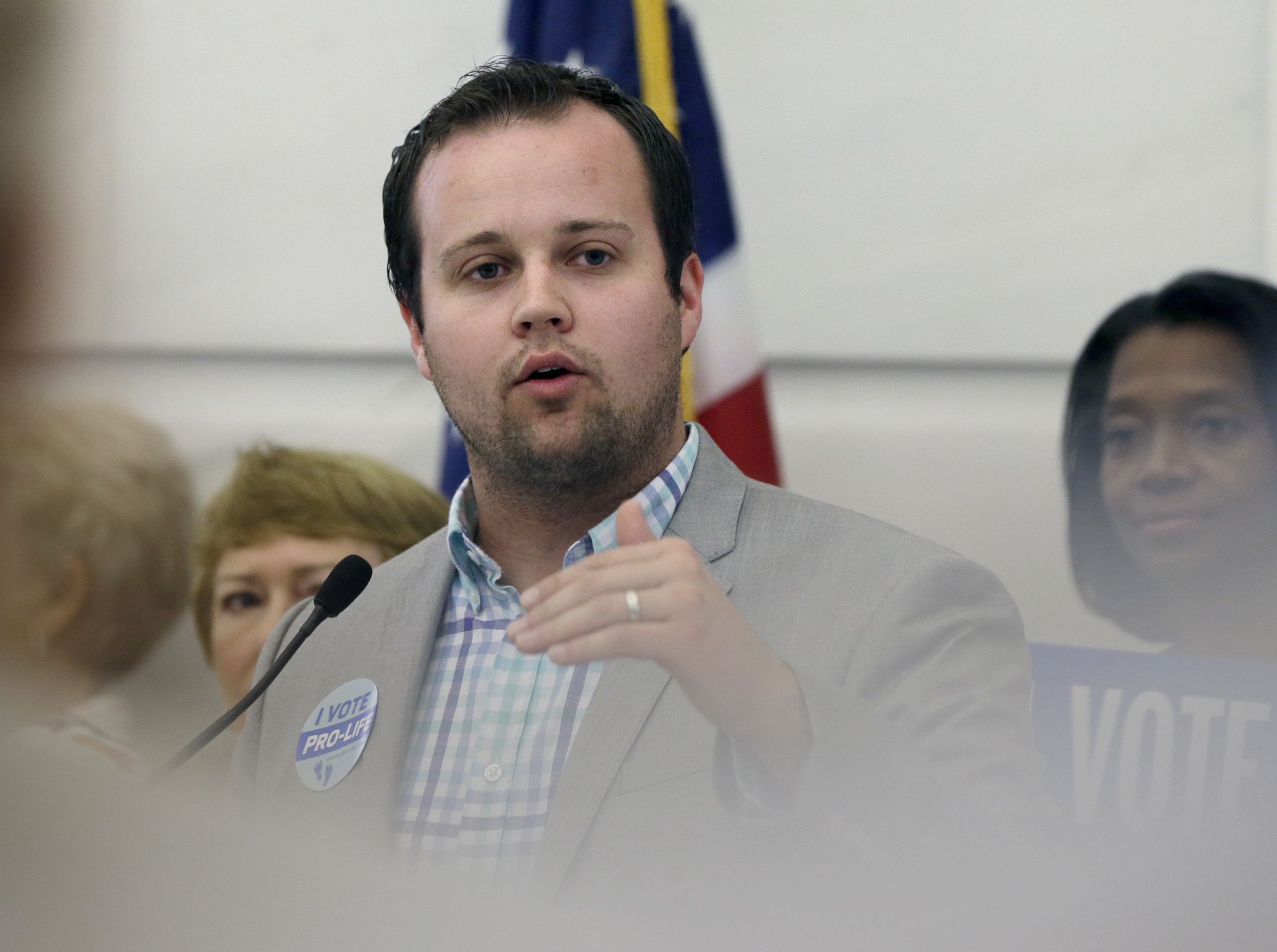 Duggar, 33, who appeared on TLC’s “19 Kids and Counting,” which ran for 10 seasons, was with his family. charged in April With two counts of downloading and possessing child pornography. The show was canceled in 2015 after it was revealed Duggar molested four of his sisters and a babysitter.