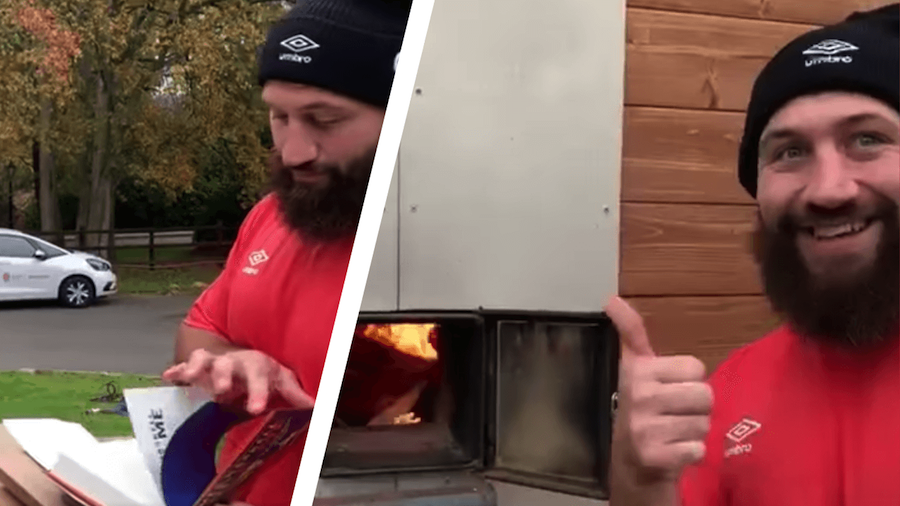 After last year’s book fight, Joe Marler gave his thoughts on James Haskell’s new book “RUCK ME” – and it’s fair to say he may not be a huge fan.

When asked to name the three largest log houses he has come across in his career in a recent Q&A, the results are unsurprising if we’re honest.

Marler became close friends with Biggar during the 2017 Lions Tour, and is known to give the Welshman a naked cuddle after a World Cup warm-up match between England and Wales.

However, Biggar is an example of players you hate until they are on your team. The way Half of the Fly continues to grumble to the referees loudly seems to have gotten worse throughout his career.

It’s gotten so bad that internet celebrity and die-hard Scottish fan Glove39 made a video called “Birdman” making fun of the way he always raises his arms in frustration for those in charge. Marler’s name was not a shock to him!

It continues on the second page