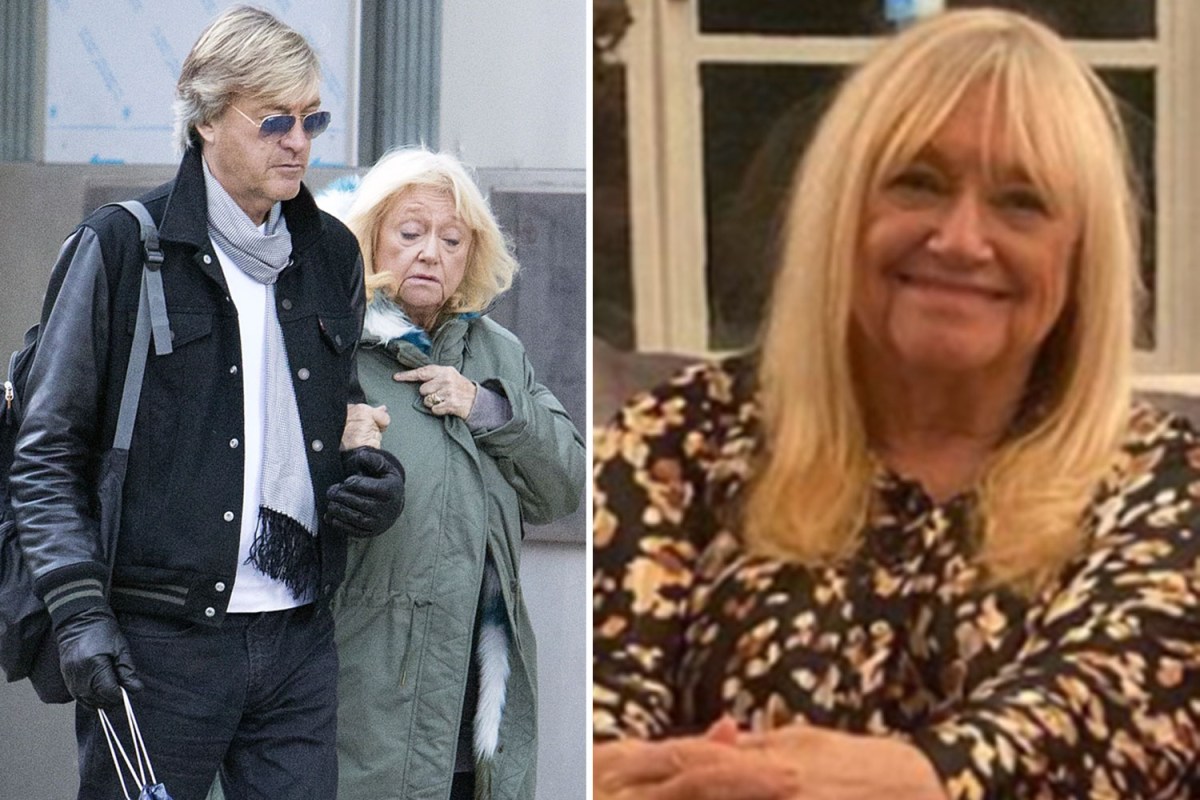 JUDY Finnegan showed fans her youthful looks when she saw her husband Richard Madley at I’m A Celebrity last night.

The veteran TV presenter, 73, is seen posing in an Instagram photo at home with the couple’s children renal, 34, and Jack, 35.

Watch the trio in the name of RichardThe 65-year-old walked into I’m A Celebrity Castle and immediately learned he had to take part in the Bushtucker trial – which he lost.

The family shared a moment RichardOn Instagram, he captioned it: “Are you ready? We’re ready…One hour to go…

“#teammadeley can’t wait to see Richard on his 35th wedding anniversary and Judy. How do you think he’ll do?”

One fan replied to the post: “Well, that would be cool!”

Richard will miss their 35th wedding anniversary this week, telling The Sun ahead of the series’ launch: “It’s going to be the first time I’ve missed her and she’s big.

“I gave her a gift two weeks ago and a card that she will open that day.

“But we’ll make up for it when I get out. I’ve been freezing my ass for the past two weeks at the castle.

“So we’ll probably go to Florida for a couple of weeks and I’ll taste the ice and that’ll be her cure.

“I will miss her so much. I spend with her every day of my life, either working with her or at home.

“So, yeah, I do feel a weird dislocation. It’s my right arm and it’s not here.”

He currently lives at The Clink at I’m A Celebrity Castle after missing his first assignment.

Last night, faced Frankie Bridge In the horoscope of terror.

They had to make their way to the top of their tower as fast as they could, unlocking the locks as they went and the creepy crawlies falling on their heads.

But as the Good Morning Britain star and former This Morning host fails to open his first gate, he exclaims, “S***, s***, s***!”

Later in the launch episode, after failing with his co-stars, the star also said the word “p***” while talking about going to the toilet at night.

Richard told his new friends that if “anyone gets up for an ap*** in the night,” they should make a log over the campfire.

Richard was one 10 celebrities arrive in a hedge castle in Wales for this year’s I’m A Celeb series.

The first round of the Bushtucker Trials saw the campmates split into two teams.

They all went head to head trying to win the main castle keys and avoid the core stakes in The Clink.

Unfortunately for Richard and his teammates Arleen Phillips, Danny Miller, David Ginola and Naughty Boy, he ended up at The Clink.

Within minutes of arriving, Danny broke into the bathroom and Richard failed to light the fire, resulting in David stepping in to start the fire.