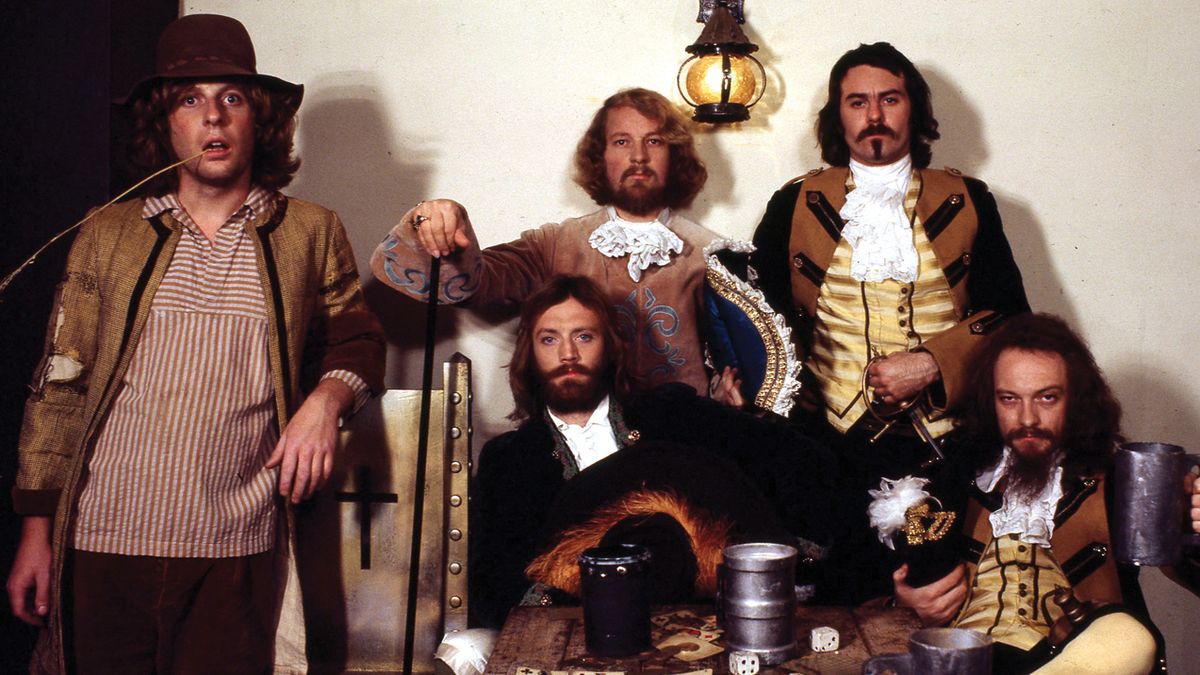 new Jethro Tel A book covering the years 1967-1979 to be released in March. Jethro Tull Chronicles 1967-1978, by rock composer Laura Shenton, to be published by Wymer Publishing on March 25.

The 256-page A4 hardcover chronicles Jethro Tull’s career from the beginning to the end of the 1970s. From the late 1960s—a lively period in which group dynamics was established, which included a review of old gig works and albums, contemporary quotes from band members, and rare advertisements documenting how they were billed alongside their peers. With 140,000 text words, Jethro Tull Chronicles 1967-1978 It also features “countless images, many of which have never been published”.

Jethro Tull will release his first new album since 2003, fanatical gene, in February by InsideOut Music.