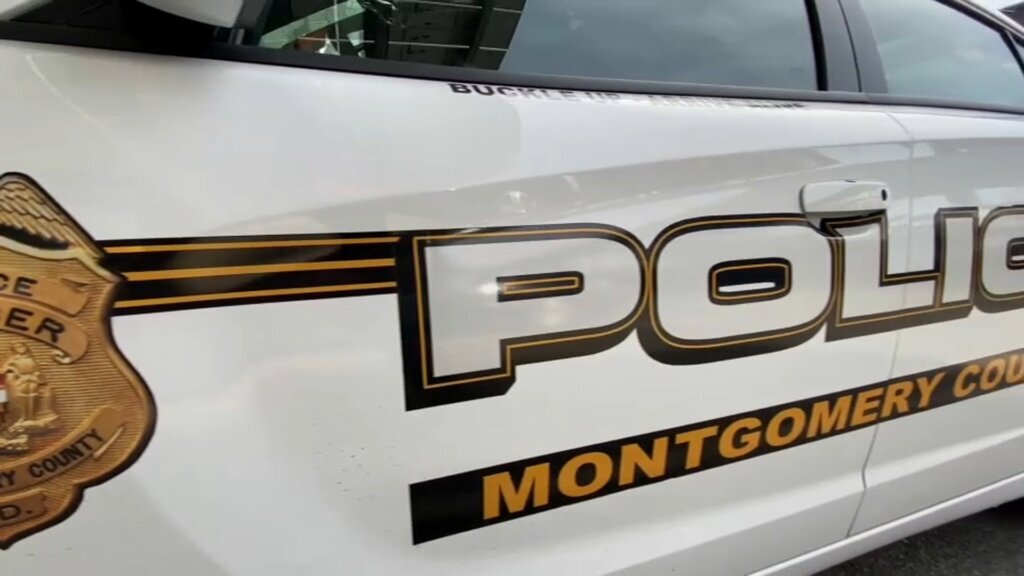 On Dec. 23, 2021, the 25-year-old Darvish was fatally shot in his apartment in the 19300 block of Circle Gate Drive in Germantown. Samm is charged with first-degree murder and use of a firearm during the commission of a violent crime.

According to charging documents, a who was with Darvish in his apartment before the shooting heard Darvish providing directions over the phone to his home. The witness said Darvish told him they might know the acquaintance who would soon arrive because they were all friends on Instagram.

Darvish, Samm and the witness hung out for under thirty minutes before Darvish and Samm argued, and Samm allegedly shot Darvish.

On Dec. 28, Samm was arrested at his parents’ home in Frederick.

According to police, during a search of Samm’s phone, investigators determined he had called Darvish’s phone during the time period the victim was providing directions to his new apartment.

Samm waived a bond hearing in Frederick and will make his first court appearance in Montgomery County in the next few days.