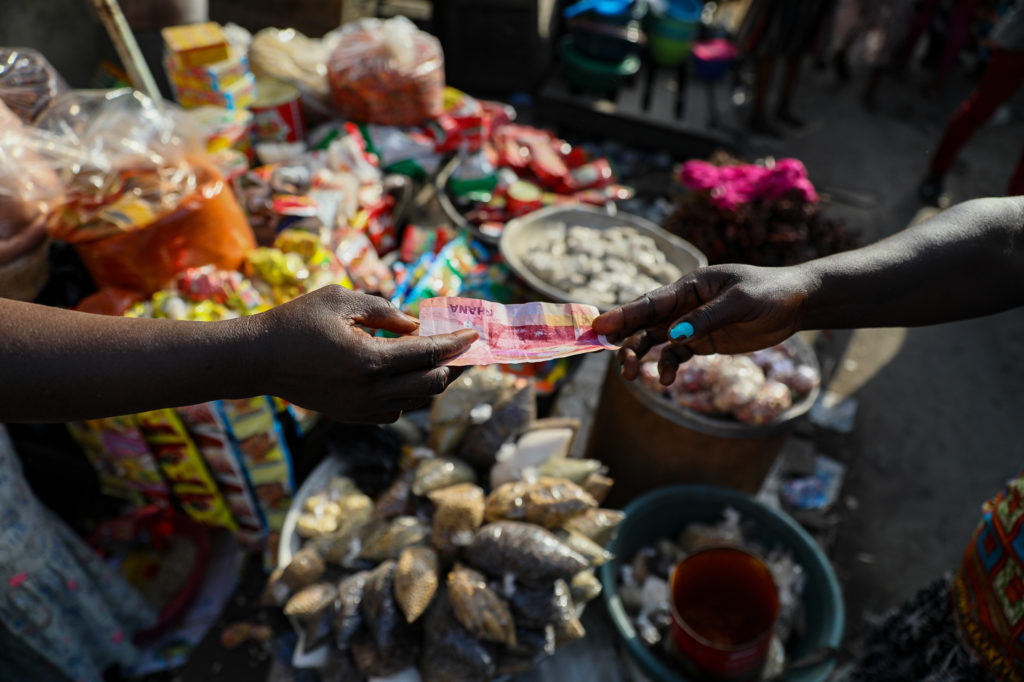 exactly. So food price inflation always affects the poor more because the poor tend to spend a higher proportion of their income on food. And because they don’t have that protection, that margin, you know, when prices go up, they don’t have savings or they can’t, you know, live literally every day. I mean, millions of people in Latin America live like this. So it was just a punishment.

I mean, we’ve done a lot of reporting in the favelas of Brazil, and it’s heartbreaking. I mean, inflation sounds like kind of academic stuff, you know, but you see the effects of inflation on the poorest people. And the one thing that really surprised me is that it comes down to choices at the end of the day because you can’t buy everything you need, so you have to make these heartbreaking choices about what you buy.

So I mean, we met a woman, for example, who could buy cooking oil, but then she couldn’t afford meat to cook or she buys meat, but then she couldn’t afford cooking oil, so she had to cook, I mean, in Brazil, it started People cook over an open fire with wood and alcohol, and this is very dangerous. You know, if you have children, you know that it can cause respiratory problems. And one woman, I mean, this particular scenario really brought me to Brazil. We met a woman who did not have enough money to buy clothes for her children. She has three children. She did not have enough money to buy clothes for her children in São Paulo, where I reside. We’ve had a lot of cold weather lately. But she knew that the only way for her children to eat was to send them to school, because in Brazil, the government served food to the children at school, and that was probably the only decent meal they would have for the day for the local families. So she had this heartbreaking decision and she said, Well, I don’t have enough money to give clothes to my kids, they’re freezing, you know, they don’t have enough clothes to keep them warm. But if I don’t send them to school, they won’t eat, so it’s better that they eat and get sick, or is it better that they stay home and not get sick, but not eat, you know, it’s like, I mean, it’s a humiliating situation to be in as well for these families You know, they’re angry. This clearly has political consequences. And it’s a big problem in places like Brazil now.