Richmond, TX (KTRK) – A Houston Instagram Famous Model He was found dead in a Richmond apartment in what investigators believe may have been a murder and suicide.

It happened on a Sunday afternoon at the Cortland apartments located at 5200 Pointe West Circle.

The model, identified as 33-year-old Jenna Gagnaire, also known as Miss Mercedes Moore on social media, was found dead inside.

Note: The video above is a breakdown of what to do when tipping Crime Stoppers of Houston.

Police say a man investigators believe is the suspect has also been found dead.

According to an update from Richmond Police on Monday evening, 34-year-old Kevin Alexander Accorto has been identified. 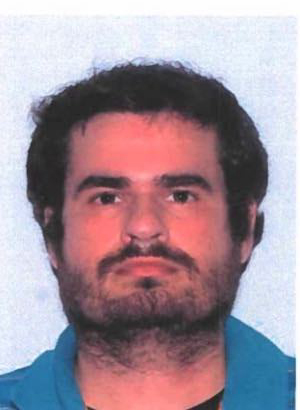 Officers believe the incident may have been a suicide, but no further details were released.

According to the police, investigators do not believe there is a connection between Gagnier and Accorto.

An official cause of death for both Gagnier and Accorto has not been released.

Gagnier had a large following across several social media platforms, including 2.6 million on Instagram alone.

This is an evolving story. This article will be updated as more information becomes available.