HOUSTON, Texas (KTRK) – In the wake of a car-to-car shooting that left a 24-year-old dead and 17 shot in the victim’s car, Houston police have produced images of a white sedan they believe was being driven by the alleged shooter.

The Houston Police Department released images Monday in connection with the incident that occurred in the Greenpoint Road area and North Sam Houston Parkway East at approximately 12:20 p.m. last Friday.

Original story: Police say a man was killed after being shot multiple times before the plane crash in Greenspoint

In the accident, a white car pulled up next to the victim’s car at the intersection of Greenspoint and Panama. The suspect then shot the victim several times.

Police went on to say that the victim continued driving south in Greenpoint until he collided with two other vehicles that stopped at a red light at the intersection of Greenspoint and the road.

The 24-year-old victim, who was not identified by the police, was taken by ambulance from the scene to the hospital, where he was pronounced dead.

While the police were able to identify a suspicious vehicle from the surveillance photos, they were only able to describe it as a white four-door sedan of unknown make and model. 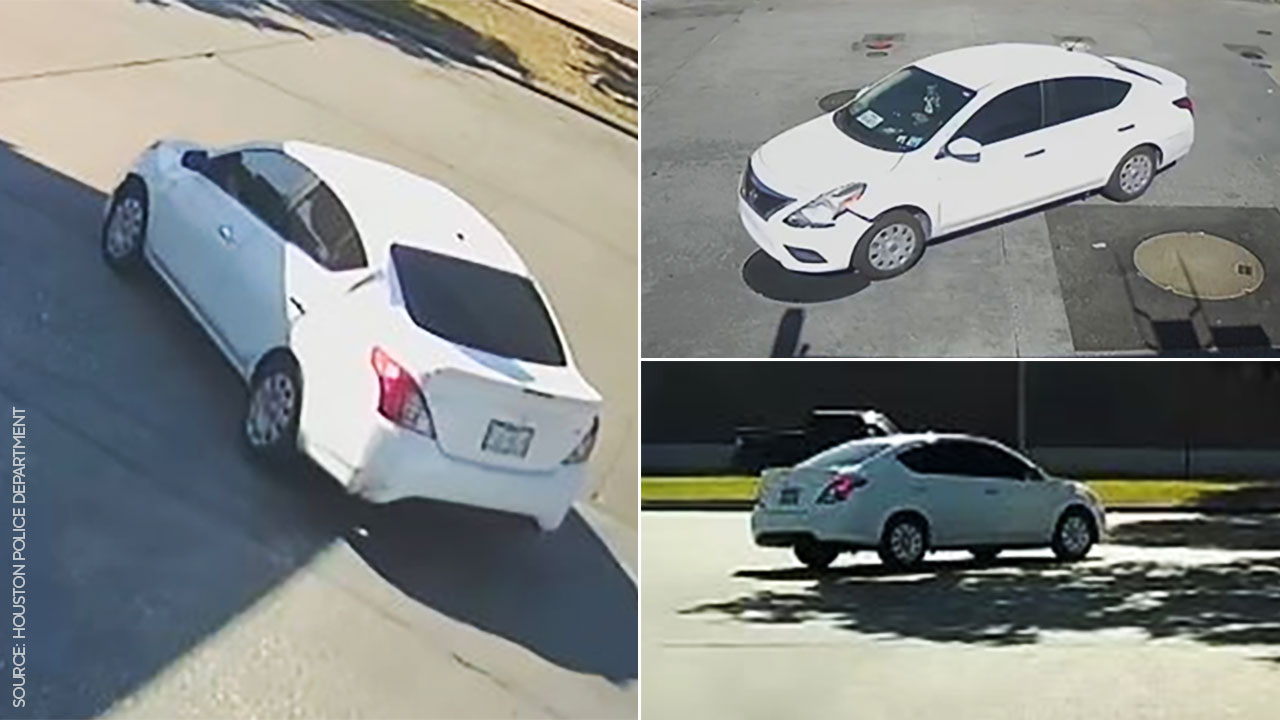 No physical description of the suspect or suspect was given.

The video at the top of this page is from an earlier version of this story.