Helen George gives birth! The Call The Midwife star reveals that she welcomed her second child with Jack Ashton in a sweet moment

by Ella Hudson for Mail Online

Helen George revealed that she had given birth to her second child with Jack Ashton and shared a cute pair on Instagram on Friday.

The Call The Midwife star, 37, took to the photo-sharing app to announce the news with a photo of Jack holding the baby in his arms.

She wished Jack a happy birthday in the caption and jokingly apologized that he now had to share a birthday week with the newborn. 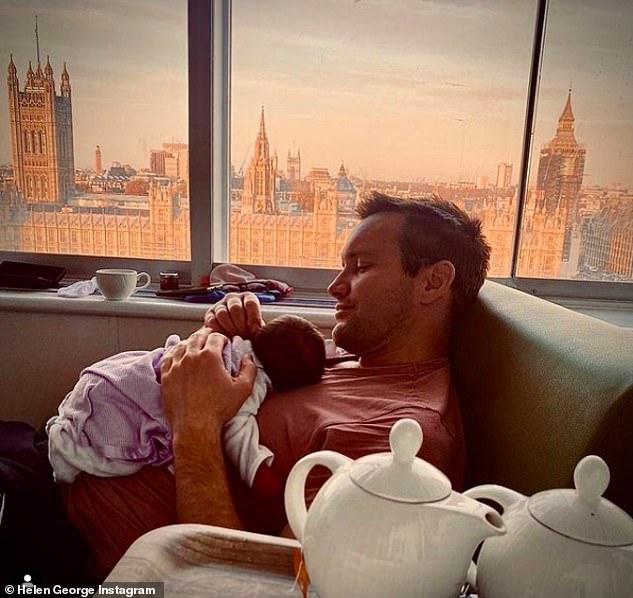 good news! Helen George, 37, gave birth to her second child with Jack Ashton and shares a sweet snap of the pair on Instagram on Friday

It is not yet known whether the pair had a son or a daughter, and they have not announced the name yet.

The actress, whose due date was due in December, announced that she was pregnant in June with a photo of her wearing a floral dress. 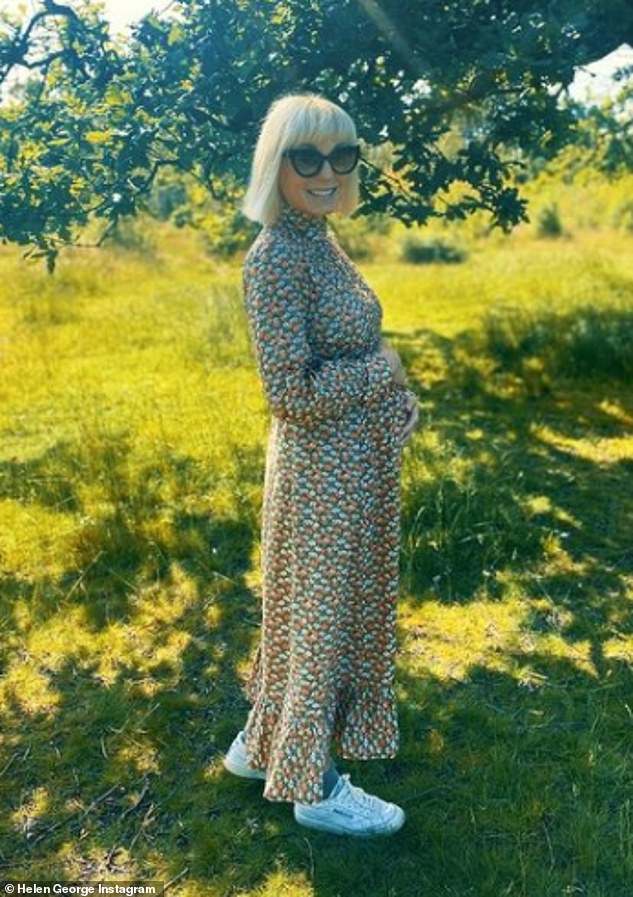 Said: The actress, whose due date was in December, announced that she was pregnant in June with a photo of her in a floral dress (pictured)

She also has a daughter, Wren, four years old, with a classmate who was born in September 2017.

Helen is best known for playing Trixie in the BBC medical drama.

Jack played Trixie’s one-time fiancé, Reverend Tom Hereward, on Call The Midwife and the couple met on set and soon grew up while filming on location in South Africa.

The star can be seen enjoying some quality time in Cornwall with her daughter in a photo shared on Instagram earlier this summer.

The mother-daughter duo can be seen standing on a sandy beach as the water flows ashore, with Wren kissing her mother’s bump in a snap.

Helen commented on the photo: “The bump, Wren and lots of Cornish pies [sic]”. 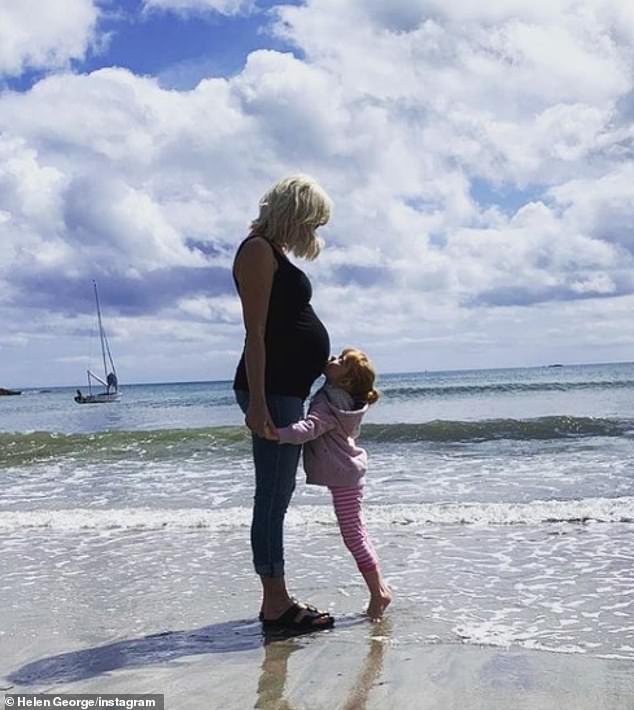 Syrene: Helen showed off her growing baby bump in a cute snap on Instagram earlier this year with daughter Wren, four, in Cornwall