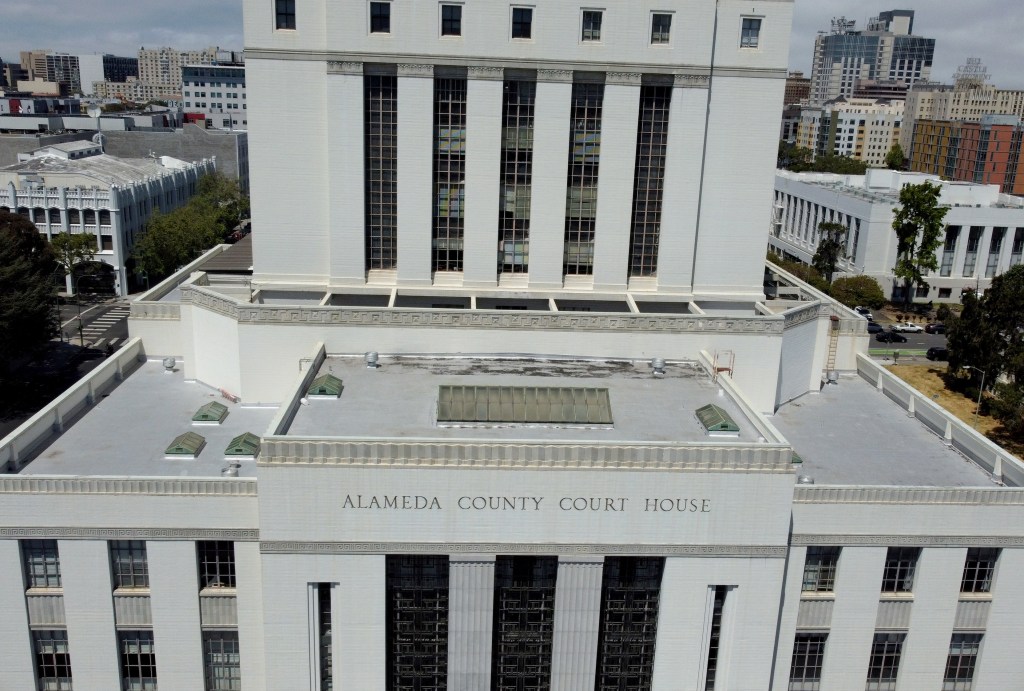 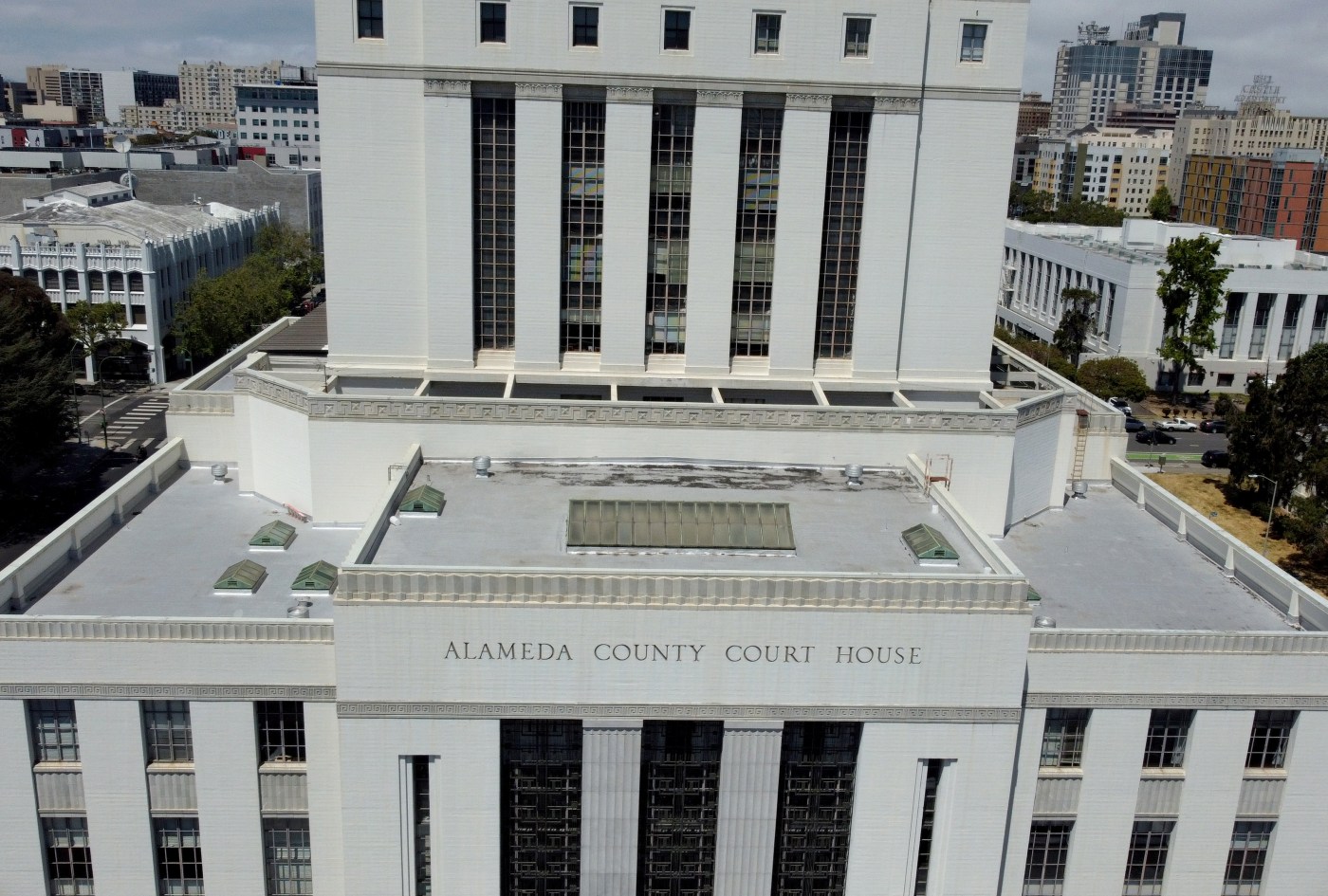 Auckland – A Hayward resident has been arrested and charged with fatally shooting two brothers outside an apartment building in Auckland last September.

Sam Fimau, 25, is accused of murdering brothers Sweety and Manasi Misui on September 26, as well as committing a home burglary on the same day. According to court records, Fimau turned himself in to Auckland police on Monday.

Police said in court records that Fimau was identified as a suspect through “eyewitness testimony and electronic information”. They have not released the suspected motive but say Fimau knew at least one of the victims.

Sweety and Manasseh Misui were shot and killed at about 1:55 a.m. on September 26, outside their home at 3,700 blocks of High Street. Police said at the time that a confrontation occurred before the shooting and there were more than one suspect. Wemau is accused of killing the two men himself.

Fimau is scheduled to appear in court on Monday to be charged. He is being held without bail in Santa Rita Prison in Dublin.

Police say Fimau refused to speak to them after his arrest.