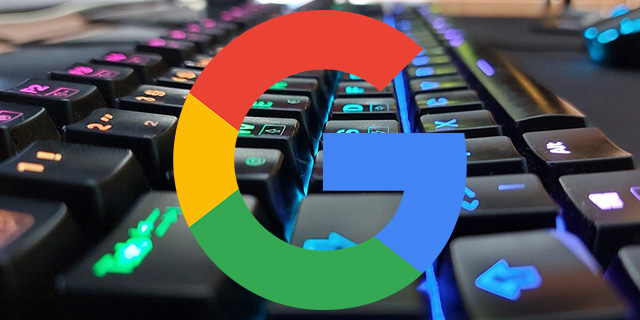 Google has confirmed a bug in which some users no longer see users and permissions in the Google Search Console. There are also complaints of slight delays in performance reports which have been going on for some time.

In fact, over the past two weeks or so, Google Search Console’s performance report has not been as up-to-date as it used to be. The pipeline should be slightly backlogged and delayed. It’s ongoing and Google’s John Mueller is aware of it. Here are some of yesterday’s complaints:

Sometimes there is a hiccup in things that take a while to catch, patience :).

Someone stole our spider! 3

/ Goes down to the engine room with a screwdriver …

I’m currently showing 11 hours ago – it’s almost there but it’s been going on for some time. I think we’re a little lazy. The data will come and we hope to see the effects of the November 2021 core update early next week.

But now I’m only looking at Tuesday’s data, and it’s about 30 hours late. It’s just a little behind.

Caio Barros from Google posted about a bug in Google Search Console forums with user permission. He said: “Currently there is a problem in the UI of Search Console where complete users see their status as Delegated Owner in Settings> Ownership Verification. If you go to Ownership Verification you will see your status as Delegated Owner. But you can’t see users and permissions. Option Your user is probably a full user, not a delegated owner. “

If you need to manage users, you need to change your (real) user status to “Owner”. In this case you have two options, (1) Request a certified owner to add you as a delegated owner at https://www.google.com/webmasters/verification/details. (2) Verify the property yourself using the domain name provider method.

Caio said Google’s engineers are working to resolve the user interface issue as soon as possible.