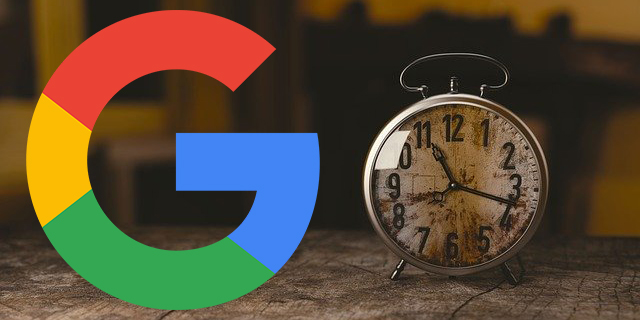 On Friday, Google’s John Mرller announced that Google was removing the deadline for sites to switch to Mobile First Indexing. Some sites may not move forward yet and Google will not force them to move forward by giving them a deadline.

Google wrote: “After analyzing sites that have not yet been mobile first indexed, we have determined that some of these sites are still not ready to move due to various, unexpected challenges.” Because of these difficulties, we’ve decided to leave the timeline open for the final stages of mobile first indexing. “

“Previously, we thought we could move toward mobile first indexing by March 2021,” wrote John Mرller. “Some sites were experiencing unexpected challenges and we wanted to adjust their timelines,” Google said. Because of this, Google has stated that it does not currently have a specific deadline for moving to Mobile First Indexing and wants to consider other major steps in this direction.

So the deadline is over – no more!

I assume there are a lot of issues with moving the rest of the sites and Google can’t persuade them to move. Google said it would “gradually move the rest of these sites. If a website is not verified in the search console, we will not be able to notify it of a pending mobile first indexing switch.”

This process started five years ago and has not happened yet – quite amazing. As of March 2020, Google said that about 70% of the sites have been moved, but we have not had an update on this figure for a long time.

I assume none of you have sites that you care about, haven’t moved to Mobile First Indexing yet?