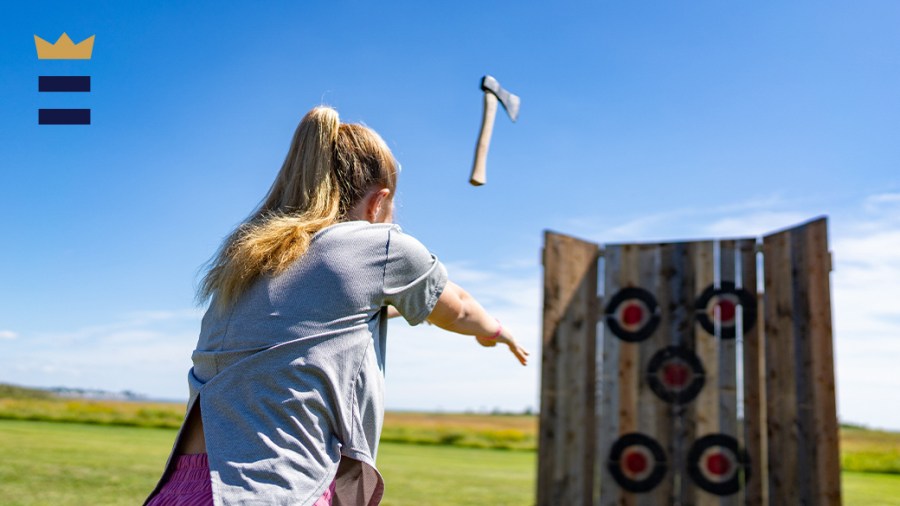 There are four events: Hatchet Discipline, Big Ax Discipline, Duo Discipline, and the World Knife Throwing Championship. The prize pool is $50,000. The metropolitan area bowlers will compete for the following:

A representative from The Lazy Ax said, “We are very excited to have such a high level of local talent from the metropolitan area, and we believe the local community will be delighted with the representation it will have on the world stage.” .

This is the second year in a row that Dieter and Mirasol have qualified for WATC. The tournament will be broadcast on ESPN.