by Owen Tonks for Mail Online


Elizabeth Estensen announced that she is leaving Emerdel Having played Diane Sugden on the soap for 22 years.

The 72-year-old actress has decided to retire after playing a pivotal role in the popular ITV series for more than two decades.

Elizabeth said of her decision to leave: “For the past 22 years, I have loved playing Diane Sugden – she is gentle, reliable and deeply loyal.

FARWELL: Elizabeth Estensen, 72, has announced she is leaving Emmerdale after playing Diane Sugden on the soap for 22 years.

However, I feel now it is time to say goodbye. Emmerdale will always be special to me.

I was treated with respect and kindness and had best friends and colleagues, past and present. I will miss everyone dearly.

John Weston, Managing Director of Continuing Drama and President of ITV North added: “For 22 years, Liz has shined through screen and in our living rooms as the natural heart and center of the Sugden family. 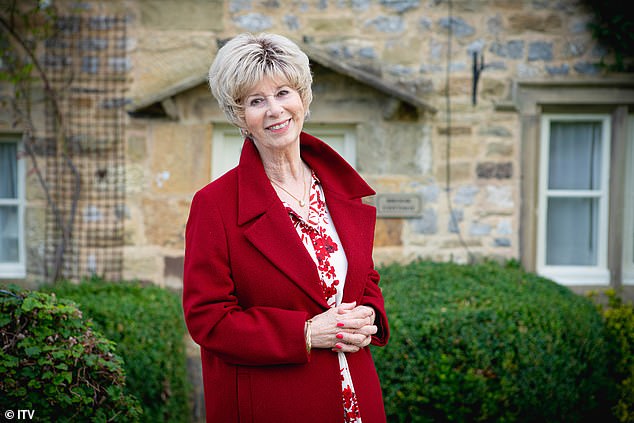 From the heart: On her decision to leave, Elizabeth said: “For the past 22 years I’ve loved playing Diane Sugden – she’s kind, reliable and deeply loyal.”

It’s a role she totally did, bringing empathy, humor, and credibility to her portrayal of Diane.

When you’re on screen, as a viewer, you just sigh and say to yourself “The Queen is on her throne and all is well with the world”.

“And off screen, you’re not going to be able to stay in the soap for long unless you’re a really professional actor and a really great person. Liz is both.” 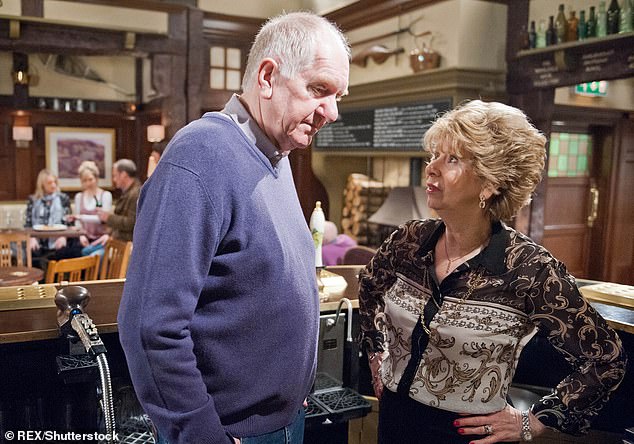 Ordinary soap: Elizabeth Diane has been the character through a number of big storylines and has been Lady Woolpack for 17 years (pictured in 2015) 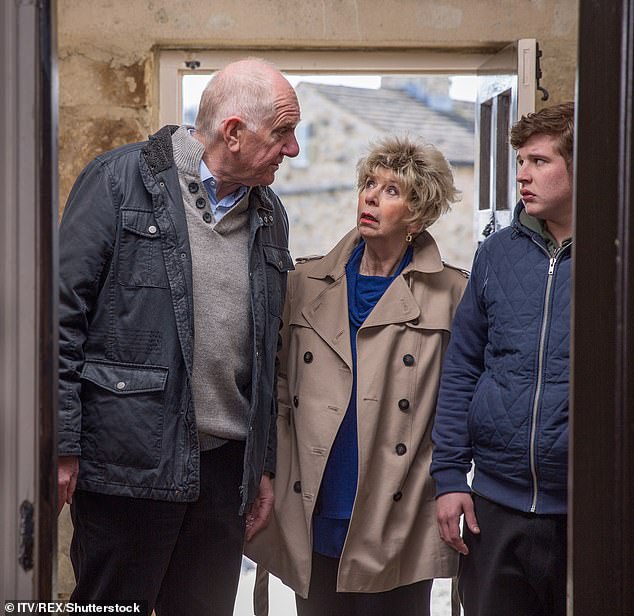 Farewell: Elizabeth said of her passing: ‘Now I feel like it’s time to say goodbye. Emmerdale will always be special to me’ (Pictured 2018)

Elizabeth Diane’s character has gone through a number of big storylines on the soap since her debut in 1999, including losing her on-screen husband Jack Sugden (Clive Hornby) in 2009.

She was the owner of The Woolpack Bar for 17 years and had a horrific battle with colon cancer.

Diane, who was previously nicknamed Blackstock from her on-screen marriage to Rodney Blackstock (Patrick Moore), is left shocked to find out that Rodney has given birth to her nephew Val Lambert (Charlie Hardwicke).

Held hostage during a siege at The Woolpack, slept with husband Val Eric Pollard (Chris Chittell), she was in a helicopter crash that killed Val, and was stabbed by Chas Dingle (Lucy Pargeter).

Elizabeth filmed her final scenes from the series but will be staying in Emmerdale for a few more weeks. 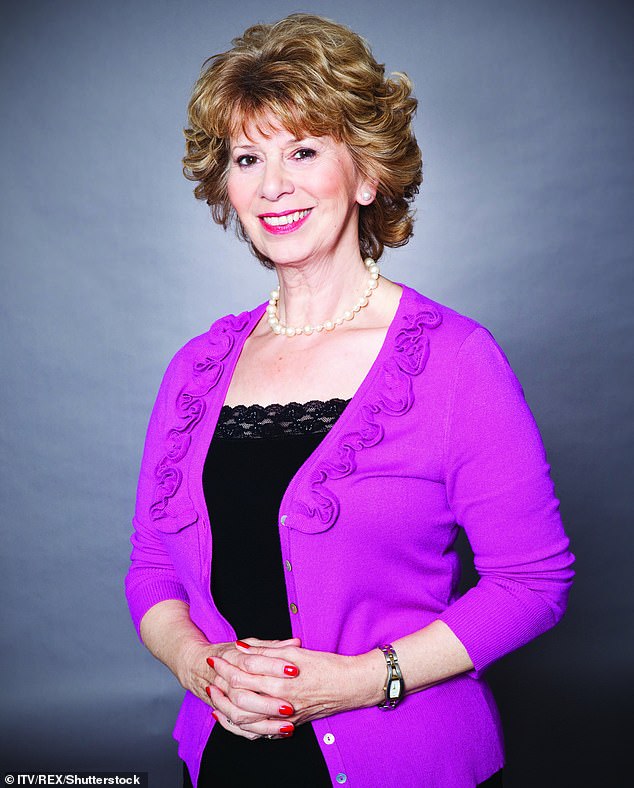 Final farewell: Elizabeth filmed her final scenes of the series but will be staying in Emmerdale for a few more weeks (pictured 2017)