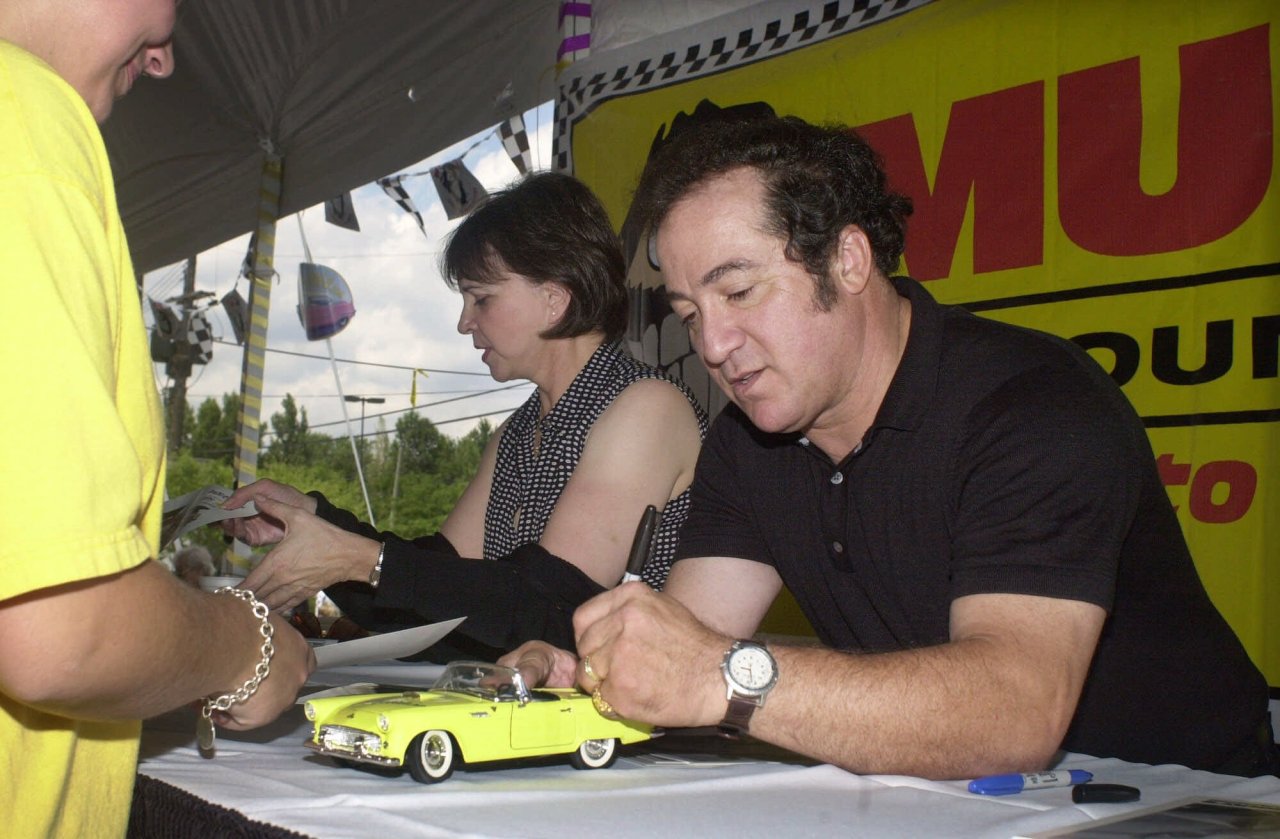 (Nexstar) – Eddie Macka, known for his role as Carmine, “Big Ragu” in “Laverne & Shirley” has passed away. He was 69 years old.

Mecca died at his home in Newhall, Cale, on Saturday, his brother Warren Mikjian said TMZ. The cause of death was not shared. Mikjian says Mecca was recently hospitalized due to a blood clot.

From 1976 to 1983, Mecca played Carmine, Shirley’s friend, in Laverne & Shirley. He was also nominated for the role of Tony in his Broadway role “The Lieutenant”. New York Post reports.

Mecca went on to appear on several TV shows as a guest star, including “Fantasy Island,” “Love Boat,” and “Family Matters.”

Mecca has one daughter, Mia.